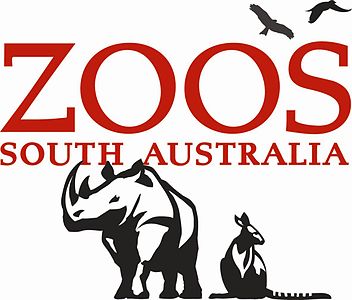 Zoos SA is making plans to close the Warrawong Sanctuary at the end of the month.

In an email to Zoos SA members, the organisation says it is unable to get a sustainable return from its investment at the site in the Adelaide Hills.

The Sanctuary opened in 1985 and was bought by Zoos SA about three years ago.

Zoos SA said it could not offer accommodation during the bushfire danger season and this severely hampered its revenue.

Zoos SA Chief Executive Elaine Bensted said some staff and most of the animals would be transferred to the Adelaide Zoo or the Monarto Open Range Zoo, but platypuses would remain at the hills site.

Bensted wrote "we've got bandicoots, woylies, a range of kangaroos.
"(For) the majority of the animals we introduced on the property we will look to determine what's the best placement for those animals whether that be Adelaide or Monarto or for some of them ... living without any of our management (who could) live endemically on the site, the best outcome for them might be to remain."

Bensted said the organisation did not own the Warrawong site itself and it would be up to the Ngarrindjeri owners to decide its future.

Warrawong's founder John Wamsley said he believed the sanctuary site was never going to be viable after most of the land was sold off.

Wamsley said that, over the years, the sanctuary had succeeded in boosting some endangered species, stating "there was about 10 species of mammal we actually saved from extinction because of what we did so I think that part of it was over anyway and I think the Warrawong was just a remnant, a reminder of how it all started."