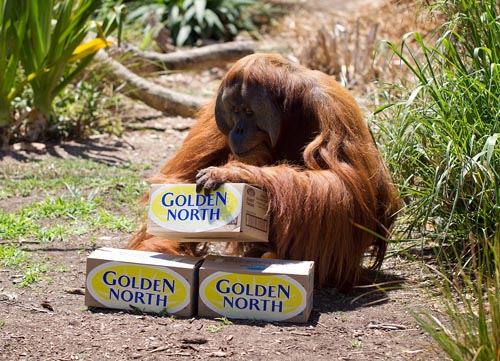 People power in Adelaide has forced Zoos South Australia to backflip on its plan to stop selling a palm oil-free, locally made brand of ice cream.

Just over a week after the organisation ditched Golden North in favour of Streets ice cream for "financial benefit", Zoos SA Chief Executive Elaine Bensted said both brands would now be sold at its two zoos in South Australia.

Zoos SA was widely criticised for its decision to pull out of a contract with Golden North that had one year to go, despite the company's year-long effort to eliminate palm oil from its products, and despite Streets' products still containing the oil.

The harvesting of palm oil has been blamed for contributing to deforestation and the subsequent loss of animal habitats.

Bensted told the ABC that Zoos SA had listened to the "very strong feedback" from its members and the broader SA community.

She stated "it's fair to say we underestimated the strength of community feedback, we've listened to that feedback and we're offering an amended position.

"We've got a contract with Streets which was based on them having exclusive rights from July next year, we will need to have an amendment to that contract, Streets have indicated their willingness to negotiate a change." 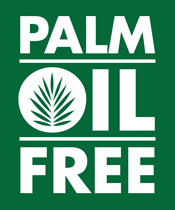 Golden North Marketing Manager Trevor Pomery said the company was "shattered" when it was told Zoos SA would be pulling out of its contract with the local ice cream maker.

Pomeroy stated "we were told that Streets had put in an offer to go forward, but we had a year to go on our contract and we put together a proposal to go back to them and we never got to present it.

However, since the announcement, Pomery said Golden North had been overwhelmed by the support of the South Australian public.

Pomeroy added "the response from consumers has taken us by surprise it has been fantastic.

"We've had people ringing, emailing, it's been on Facebook, it's been overwhelming the amount of positive response we have had from the South Australian public.

"Consumers are very keen to protect the environment and the production of palm oil is a negative so there is that issue.

"We have seen retail level, our sales have lifted in the past week.

"People are voting with their dollars if you like."

She concluded "sustainably produced palm oil will make sure the demand for it is deforestation free.

"This ensures rainforests are not being cleared to make way for palm oil plantations, wildlife is protected, and it does not impact on the lives of those that depend on its production in order to avoid poverty."

Zoos SA is a non-profit conservation charity that runs the Adelaide and Monarto Zoos.