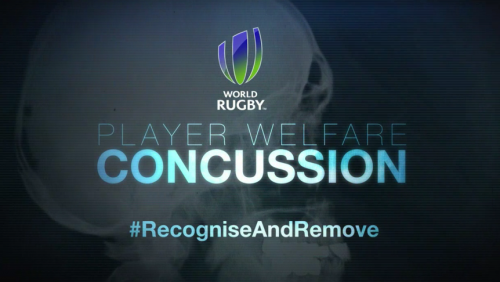 The CSx technology "simplifies and standardises the process of recording and assessing head impacts", the governing body said, with World Rugby remaining committed to collaborating with leading concussion experts.

Rugby made a successful return to sport's biggest stage with 24 teams competing in men's and women's sevens tournaments in Rio.

The concussion software was also successfully employed as part of the Rugby World Cup 2015 player welfare standards program, and has been rolled-out to international teams and tournaments accredited by World Rugby for use in Test Match environments.

The benefits to team and independent medics in Rio included real time data available to pitch side doctors and in treatment rooms.

Specifically in the sevens environment, the software ensured that independent doctors and team doctors all had up-to-date information about every player, optimising concussion diagnosis and management during the tournament.

"The CSx software played an important role in protecting our top men's and women's sevens athletes in Rio as its functionality supported team and independent doctors in the management of head injuries, while reducing the administrative load.”