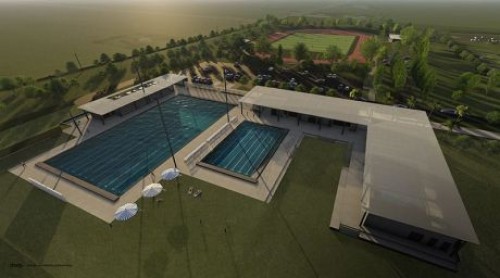 Work is set to begin on the first stage of the Mackay Sports Precinct project with a $23.8 million construction tender recently awarded to Paynter Dixon Queensland (PDQ).

The company will now proceed with the construction of a 50 metre, 10-lane heated competition pool and an IAAF standard synthetic athletics track, with field events and internal sports field.

Mackay Region Mayor Greg Williamson said while the original project budget was $20 million, this wouldn’t allow for these important extras.

Mayor Williamson advised “council was presented with several options and voted to include the extras to increase the year-long appeal of the facility as well its revenue-earning potential.

“We also did not want to jeopardise our ability to attract major sporting events to the region.” 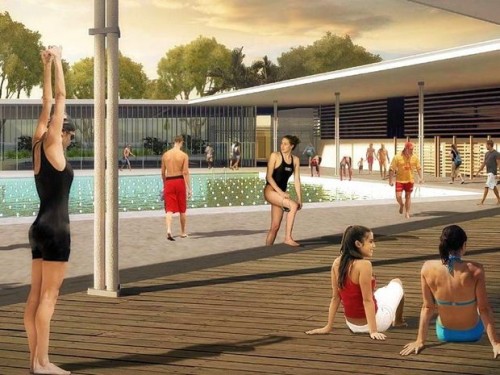 Mayor Williamson also said the option chosen included some important elements that would limit running costs and enhance the facility, adding “for example, council voted to include a solar system to help offset power costs for the pools as well as pool covers, cleaners and touchpads.

“The touchpads, heating and simple things like extra carparks, an athletics storage shed and landscaping and irrigation all help us to compete against other regional centres that are all vying for major sporting events.

“In addition, council opted to incorporate a grassed space at the entry of the aquatics facility to accommodate a future splashpad.”

The extra $3.69 million will be funded by the Council’s capital works budget.

The project will be delivered by PDQ’s Mackay-based team, which has track record in the delivery of landmark projects in the region, including the Northern Beaches State High School, Kerrisdale Gardens Residential Aged Care Facility and the CQUniversity Mackay Engineering Building and City Campus Upgrade. 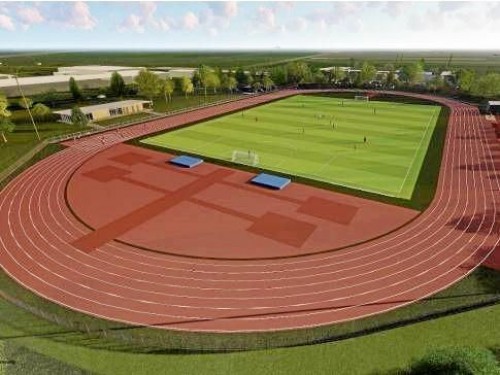 The Precinct will provide a vibrant space with specialised sport and recreational facilities for schools, sporting clubs, community groups, organisations, businesses and the general public. It will assist in hosting national, state and local sporting competitions and will boost tourism, development and liveability in the region. It will encourage future growth and community development in Ooralea.

CQUniversity will use the facilities at the sporting precinct in conjunction with their popular Allied Health and Medical Science programs including Exercise and Sport Science, Physiotherapy, Podiatry, Health Promotion, Occupational Therapy, Chiropractic Science and Medical Imaging and Sonography.

The precinct will have the ability to attract, retain and assist with the training regimes of athletes who have previously had no other option than to move away to pursue sporting aspirations.

Images show the planned Mackay Sports Precinct (top) and its pool (middle) and athletic track (below).