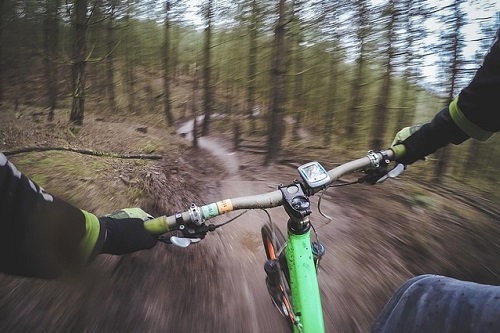 Work has begun on 45 kilometres of mountain bike trails in northwest Tasmania as part of ongoing developments to develop state as a first-rate adventure holiday destination.

The $1.6 million second stage of the Wild Mersey Mountain Bike Trails project, together with Stage 1, would increase the length of the trail to 70 kilometres and provide new trail head facilities at Warrawee.

Speaking as works commenced, Australian Deputy Prime Minister and Minister for Infrastructure, Transport and Regional Development Michael McCormack advised “when completed, the Wild Mersey Mountain Bike Trails project will see more than 100 kilometres of new, International Mountain Biking Association-standard mountain bike trails laid in some of north-west Tasmania’s most spectacular country - an outcome which will provide major short- and long-term economic benefits to the region and the state.

“Stage 2, for example, is expected to support eight jobs during construction and more than 50 ongoing jobs. In connecting Latrobe, Railton, Sheffield and Devonport, the completed trails will deliver a raft of opportunities for tourism operators to attract more and a wider variety of visitors to the area, ranging from young families to extreme-sports enthusiasts.” 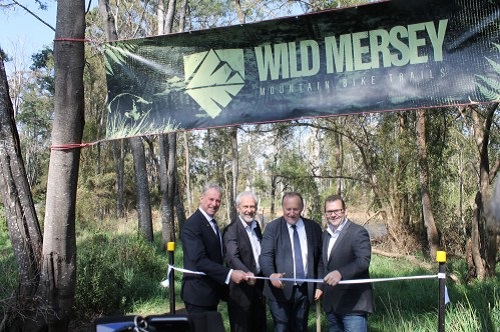 Tasmania Senator and former Federal Tourism Minister Richard Colbeck said the project is expected to become a top attraction for the world’s best biking athletes, adding “it’s likely to become one of Australia’s leading mountain bike attractions, hosting annual mountain bike events, including national championships which will benefit the local economy and market the north-west as a wilderness-based adventure destination.

“Mountain bike industry experts believe Tasmania needs about four mountain bike facilities to be classed as a mountain bike destination, and the Wild Mersey trails provide a third major facility - after Blue Derby and Mount Wellington - that will generate more tourism activity in the region.”

The trails are designed to be a mix of cross-country, downhill and gravity enduro tracks that make the most of the varied bushland, hills and river flats that are features of this area and complement other mountain biking experiences in Tasmania.