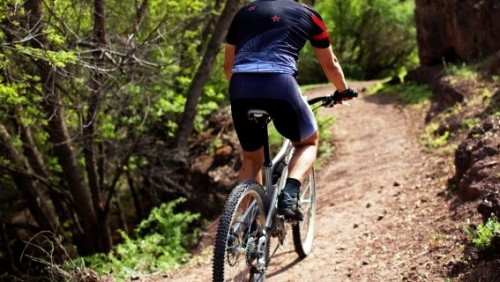 The Tasmanian Government has released its Tasmanian Cycle Tourism Strategy to guide the development of the State’s cycling tracks and trails, grow and promote experiences and events, and improve safety for all cyclists.

The Tasmanian Government has also committed $6 million to establish the Cycle Tourism Fund to back the Strategy, with the funding to be used to support projects to achieve a vision of making Tasmania the nation’s leading cycle tourism destination.

The Cycle Tourism Fund is now open for applications with applications to be made before mid-December. Successful projects are expected to be announced in February 2018.