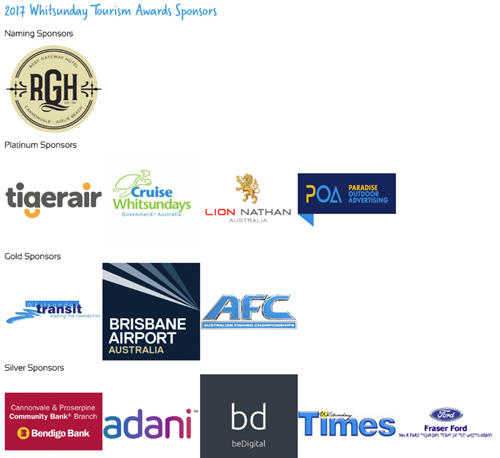 According to a report in the Guardian Australia, winners of the 2017 Whitsundays Tourism awards, held last month at Hamilton Island with Adani as a silver sponsor, have rejected their awards with one recepient threatening to quit the organisation unless it cut ties with the Indian-based mining company.

The Guardian reported that the tourism body, after a board meeting last week, has effectively ruled out future involvement with the proponent of Australia’s largest coalmine.

Lindsay Simpson, whose Providence Sailing business won a tour and transport operators’ prize, said it was an “appalling” decision to enlist Adani, whose backing of reef tourism awards was “just laughable”.

Simpson told the Guardian "we’d been overseas in Europe and we actually had our skipper go and collect the award as our representative, in good faith.

“We heard then that Adani was sponsoring it, so we did some serious thinking. We came to the decision that we don’t want their award, if that’s who they’ve got sponsoring it.

“We thought, if we don’t say something, it’s going to be accepted that someone who’s singlehandedly destroying everything that we stand for is going to be backing tourism awards, which is just laughable.”

Many Whitsundays reef tour operators were outraged by Adani’s now-abandoned plans to dump dredged seabed in reef waters while expanding its Abbot Point coal terminal, just 100 kilometres north of Airlie Beach. In 2014 the plans were changed so that the spoil would be dumped in wetlands in the Caley Valley.

Adani paid $2,000 to be a Silver Sponsor of the awards, presented on 30th September.

In a letter formally rejecting the award last week, Simpson told the body that “we cannot, in all fairness, accept an award sponsored by a Adani, a company whose modus operandi is completely counter-productive to all that we stand for as tourism operators on the Great Barrier Reef.”

27th September 2017 - VISITORS RETURN TO THE WHITSUNDAYS AFTER CYCLONE DEBBIE