While its fitness industry grows, China’s 1.3 billion people are still not getting enough exercise 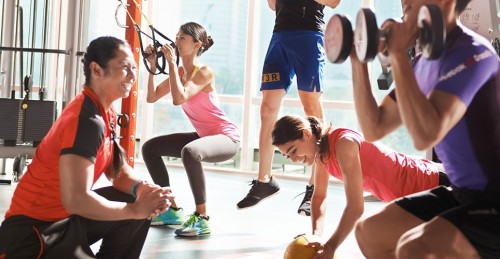 Amid annualised growth of 11.8% between 2011 and 2016, China’s fitness industry is set to generate US$5.81 billion in revenues in 2016, according to a recently released report from IBISWorld.

IBISWorld’s The Gym, Health and Fitness Clubs industry in China report shows gym attendances rising at almost 2,500 clubs across the country, which employ over 217,000 people, with increases driven by the soaring growth of China’s economy and rising living standards.

However, clubs are only part of China’s fitness picture with the Chinese Government's national fitness program behind public fitness programs and the installation of outdoor gyms across the country.

According to the General Administration of Sport, a third of Chinese people were consistently taking exercise by the end of 2014, an increase of 5% compared with 2007.

Yet despite this, the World Health Organization (WHO) is warning that the majority of the country's 1.3 billion people are not getting enough exercise with a recent WHO report showing that China is facing a major diabetes crisis which could have serious health, social and economic consequences. 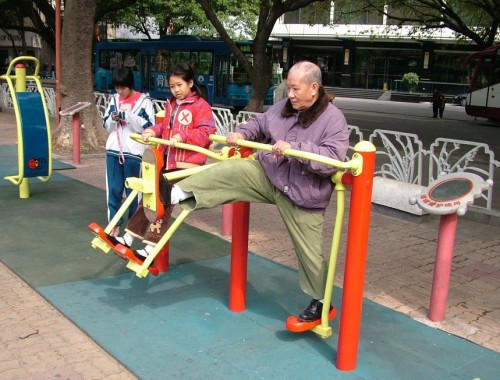 Dr Bernhard Schwartlander, the WHO Representative in China, explains “there's many reasons why this leads drastic change over the past generation, and it's mainly related to changing of lifestyles.

“What I mean by that is that people today don't have enough physical activity, and many people have very unhealthy food behaviours.

The WHO report indicates that 110 million adults in China currently live with diabetes and one third of them are overweight while Dr Schwartlander believes 80%of young people in China still do not get enough physical activity.

IBISWorld’s The Gym, Health and Fitness Clubs industry in China report can be viewed at www.ibisworld.com/industry/china/gym-health-fitness-clubs.html