Football Federation Australia (FFA) and Wellington Phoenix have agreed to a 10-year-deal for the extension of the club’s Hyundai A-League licence.

Following a change of heart by the FFA, the Phoenix has been given an immediate four-year extension of its licence through to the end of the 2019/20 Hyundai A-League with two further three-year extensions through to 2022/23 and then 2025/26, dependent on a number of factors, especially improved broadcast rights from New Zealand.

The extensions at the conclusion of the 2019/20 and 2022/23 seasons are dependent upon FIFA, AFC, OFC and NZF authorising each extension; the Phoenix reaching benchmarks on attendances and greater financial contributions to the A-League.

As recently as October last year, the FFA has suggested that the Phoenix would not be granted an extended A-League licence.

Now, the new agreement was welcomed by FFA Chairman Steven Lowy who was reportedly please that Phoenix had been able to “respond so positively to the concerns raised by FFA late last year”.

Lowy stated “garnering greater nation-wide support was seen as critical, as were the benchmarks on crowds and payments to the A-League.

“The Welnix Group has always had the good of the game at the forefront of its ambition and that is recognised in this renewed commitment to the A-League.”

FFA Chief Executive David Gallop welcomed the agreement that offers long-term security for Wellington Phoenix and the certainty to underpin investment of capital and resources to help grow the Phoenix and the Hyundai A-League in New Zealand. 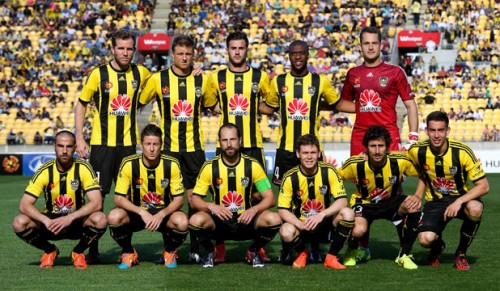 Gallop commented “the agreement with the Welnix Group for an extension of the Wellington Phoenix licence offers long-term security for the club as well as a critical lift in value for the Hyundai A League.

“The Welnix Group has been a stable supporter of the club in Wellington but now we join each other in a new phase to grow Wellington Phoenix and work together to ensure the long-term security works hand-in-hand with increases in key performance indicators (average crowds) and revenue streams (including TV rights fees) for the club and the league as a whole.

“We expect to see a renewed push to garner interest across all of New Zealand but acknowledge the support Wellington Phoenix has received from its fans, Wellington City Council, corporate partners and relevant stakeholders has been very important and it is a continuation of this support that is central to the long-term success of the club.

“It is important to note that due to the unique situation of Wellington playing in a national competition outside their country and confederation, the licence extensions will require the authorisation of FIFA, AFC, OFC and New Zealand Football.”

Wellington Phoenix Chairman Rob Morrison said the outcome provided a great platform for the club to build into the future.

Morrison explained “the deal gives the Club the tenure which will enable greater investment and confidence from key partners and of course gives heart to the fans that have been waiting patiently for this.

“There is still plenty of work to be done to secure the extensions contained in the 10 year deal, particularly building crowd and viewership numbers but if we didn’t believe it was possible to grow the club we would not have wanted the extension deal.

“While we acknowledge that for fans the process has been frustrating it was important to find middle ground and do a deal that was a right for both parties.

“The deal enables the WPFC to continue our plans to expand the Wellington Phoenix Academy program along with the establishment of a High Performance Unit and to invest in the on field performance of the team.” 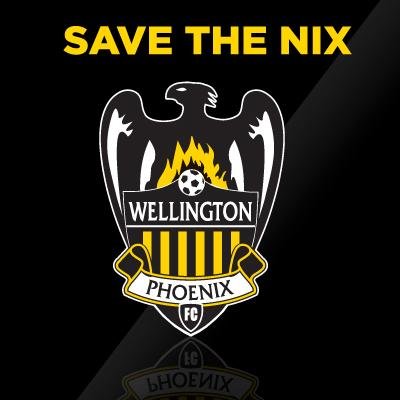 “The club would also like to thank our key partners, especially Huawei our major partner who publicly stood behind the Club, the Wellington City Council who have been extremely positive and encouraging and the Welnix partnership.

“We now look forward to being part of the ongoing growth and success of the Hyundai A-League.”