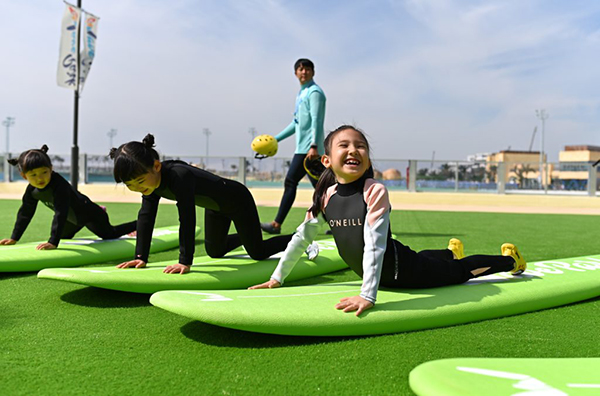 Wave Park South Korea offers an ideal location for children to learn to surf in safe and controlled conditions with the facility providing all the equipment.

On entering the Wave Park, guests check-in at the main reception (currently observing COVID-19 safety rules) before getting changed into wetsuits and heading to the surf academy to learn about water safety. 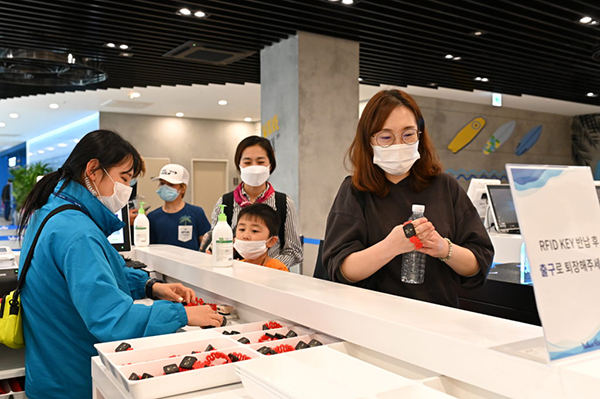 Before entering The Bay surfing areas of the Wavegarden Cove, children practice the fundamentals of paddling and standing up.

Children can always touch the bottom, helping them feel comfortable as their confidence grows. Their very first lesson sees them gliding across small slow-moving waves and having lots of fun. 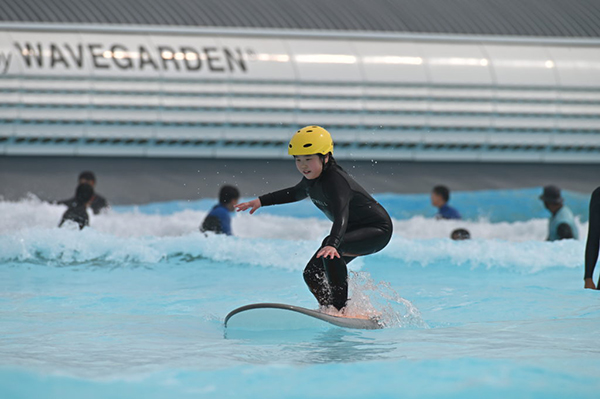 Wave Park is located on a new 167,000 metre2 waterfront development on Turtle Island, less than an hour’s drive from Seoul. The first stage of the US$2 billion project was completed in just 18 months and provides aquatic activities like kayaking, SUP and swimming in zones with and without waves. Stage 2 of the development includes six hotels, convention centres, marinas and museums.

The centrepiece of the mixed-use real estate development, Wave Park, is the world’s largest Wavegarden Cove surfing lagoon. New technology means the South Korean site offers longer waves and barrels and a wider variety of waves than any other surf park.