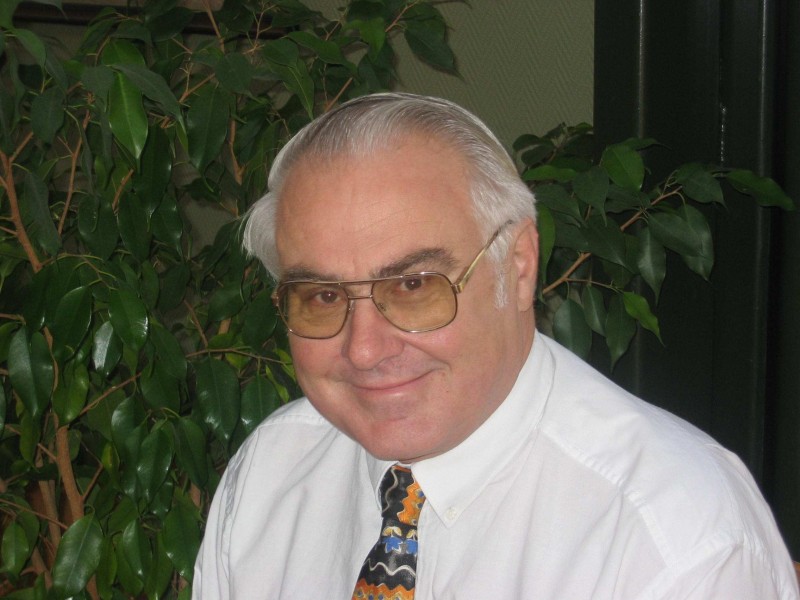 Peter McLeod, General Manager of Events & Venues Rotorua since 2005 and one of the key people in getting the NZ Warriors into the National Rugby League died at his home last week at the age of 62.

The Rotorua Daily Post reported that Rotorua Lakes Council staff remembered the man who drove development of the council's event venues for the last decade and was at the forefront of many of the city's successful events.

McLeod joined Rotorua Lakes Council from Taranaki where he had been involved in a similar role for New Plymouth District Council, a major responsibility having been development and operation of Taranaki's Yarrow Stadium.

He had previously served as the founding Chairman of the Warriors rugby league team.

"His passion, his expertise, and his skills back-of-house were masterly. He was always the 'go-to guy' and everybody knew him.”

Williams stated “he's certainly been the driving force behind the successful development of our venues, and he's helped establish Rotorua's reputation as one of the country's top destinations for conferences, meetings, and sports and entertainment events.

"Behind his quiet and relaxed style was a popular man with a huge knowledge of the various sectors he worked in, and exceptional skills that he'd built up over many years working with major events and in venue operations.

"Rotorua has benefitted substantially from Peter's outstanding contribution over the last 10 years, and we're grateful for the important role he's played in our development.

"He will leave very big shoes to fill, and will be missed by many - here in Rotorua, around the country and even overseas.”

Doyle added “he was instrumental in the Warriors getting into the ARL as it was known back then. It's a massive loss for the club.”

In the early 1990s, he Chaired Auckland Rugby League, as it assembled the club for entry into what was then known as the Australian Rugby League, compiling feasibility reports, signing sponsors and recruiting key personnel.

A service to celebrate Peter McLeod's life will be held in The Energy Events Centre, Rotorua at 11am on Wednesday 2nd December.