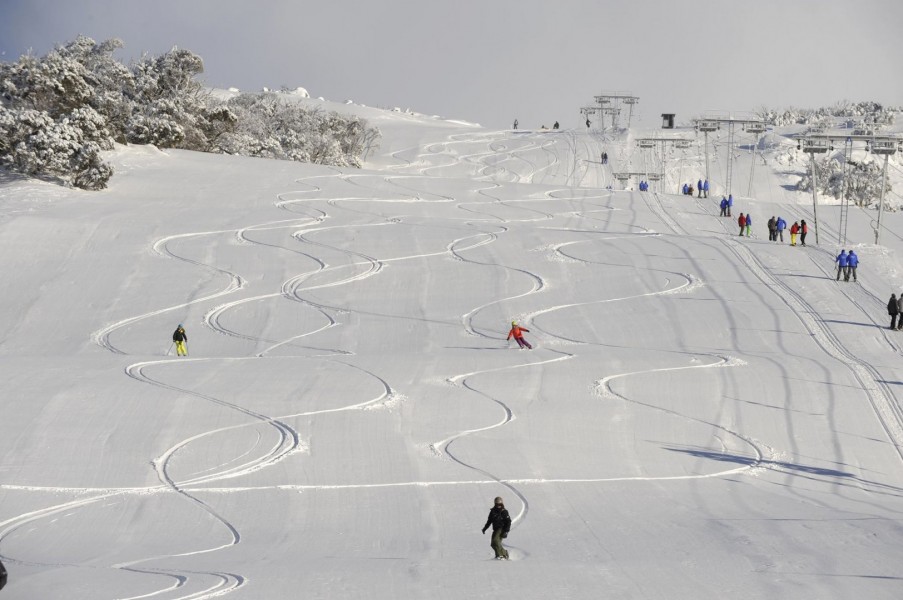 The arrival of Vail Resorts in the Australian ski resort sector looks set to transform the pricing of ski lift passes, with skiers and snowboarders likely to benefit from increasingly competitive pricing.

Previously, Australia’s ski resorts have relied on charging hefty rates for casual lift passes to bolster their income. According to a report in the Sydney Morning Herald, last year day passes in NSW retailed for about $99 at Thredbo, and $105 at Perisher.

For frequent skiers season-long ski passes will this year cost $1,584 at Falls Creek/Mt Hotham and $1,289 at Thredbo.

However, with Vail Resorts having recently purchased Perisher for $177 million, the US-based is introducing its multi-use Epic Pass, giving access to slopes around the world, for a current cost of US$630 ($749).

Introduced in 2008, Vail’s Epic Pass now gives skiers access to resorts in Australia and the USA and has been described as a “game changer” for the sector.

David Withers, Managing Director of TravelPlan, which specialises in ski trips from Australia to the USA told the Sydney Morning Herald "this is going to put a rocket up the Australian/Colorado ski market.

"It's a game changer for families wanting to ski both Australia and the US and it may well spawn other resort co-operation – Aspen and Thredbo work closely and we'd expect that to continue."

Visit Snowy Mountains General Manager Gregg Quinn, acknowledged "it's a pretty amazing offer, the likes of which we haven't really seen before in this part of the world.

"Now you have the Perisher Freedom/Epic season pass to ski Australia and nine US resorts, plus Japan and Europe."

While considerably more expensive, Thredbo’s 365 Pass gives skiers access to American resorts, plus Whistler in Canada. Agreed last year, the Mountain Collective links gives 21 days' access to destinations including Aspen and Jackson Hole. However, pass holders must pay 50% of the cost of lift tickets at American Mountain Collective resorts, making it not as cost effective as the Perisher/Vail deal.

The NSW ski season officially opens on the Queen's birthday weekend from 6th to 8th June.