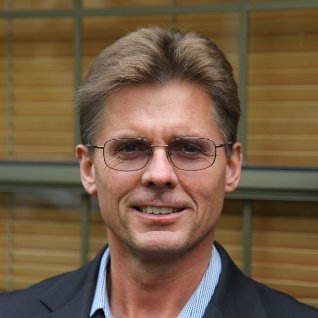 Greg stated "Alex turned Sunlover Holidays into a profitable business when he was Executive General Manager in 2003-2005.

"As Tourism Queensland's Executive Director of Marketing in 1996-2003 he developed the brief for the State's most successful brand campaign, 'Where Else But Queensland'.

"Alex is a wonderful team leader with a hard business edge who has both the knowledge and networks to add value to the CEO role.

"He knows the region well having served on the TTNQ board as the TQ representative from 1999 to 2003."

de Waal said he was excited about making the move with his wife Annette to Cairns, stating "I have a strong personal affinity with Tropical North Queensland and look forward to working with TTNQ's stakeholders and the industry's leaders."

de Waal will start in his new role on 6th January, taking over from Rob Giason who is leaving after eight years to take on project management consultancy roles.

de Waal left the tourism industry in 2005 to purchase Copelands and Pickers, a Brisbane-based canvas and PVC product manufacturer. In the space of four years he doubled the turnover and turned it into an award-winning company before selling it.

He then took on the role of Chief Executive and Managing Director of the First 5 Minutes Group, a Brisbane-based training company.

Establishing destination brands for developed and emerging destinations across the State to highlight the diversity of the Queensland brand.

Generating the highest ever level of consumer awareness and preference for Queensland's destination brands as measured by the Roy Morgan Tracking Survey.

The idea of creating a national platform for digital tourism information on Australia which led to the creation of the Australian Tourism Data Warehouse.

For more information go to www.ttnq.org.au/