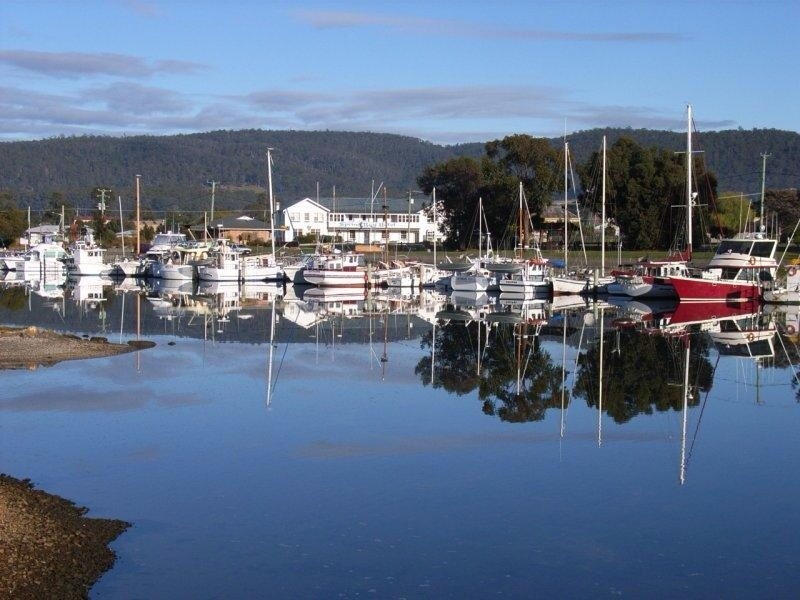 The cohesive and innovative community of Triabunna in north-east Tasmania has been named as overall winner of the 2016 Keep Australia Beautiful, Australian Tidy Towns overall title for 2016.

Located in the Glamorgan Spring Bay Council region the town of 895 people, located 84 kilometres from Hobart, was, according to Australian Tidy Towns judge Jill Grant, acknowledged for a “range of initiatives that preserve and enhance environmental quality and celebrate and showcase the long history of the area including its agriculture, fishing and forestry traditions."

Grant explained that “the community has turned itself from a period of economic and social adversity towards an optimistic future through integrated projects and creative collaborations that capitalise on the natural and cultural assets of the town and region.”

Grant acknowledged “the vision and guidance provided by the Glamorgan Spring Bay Council and the dedicated and consistent efforts of community organisations and volunteers” in attaining the award.

Albany’s commemorations of Aboriginal and European history helped it claim the national Tidy Towns Awards’ heritage and culture category.
Judges praised the Albany Heritage Park development, which includes the National ANZAC Centre, and the Menang people’s efforts to preserve and celebrate their culture, such as the Oyster Harbour fish traps.

The awards took place during a two-day event held in the town of Toodyay, Western Australia with Tidy Towns finalists from all over the country given a tour of Toodyay, showcasing some of the town’s excellent projects which contributed to their win last year.

Finalists were also able to present their case studies, as well as hearing highlights from judge Grant.

The Australian Tidy Towns Awards not only recognises the hard work undertaken by individuals and groups in rural communities - it allows representatives the chance to share information and network with like-minded professionals from around Australia which help to share these best practices and ideas to continue to improve vibrant rural towns.