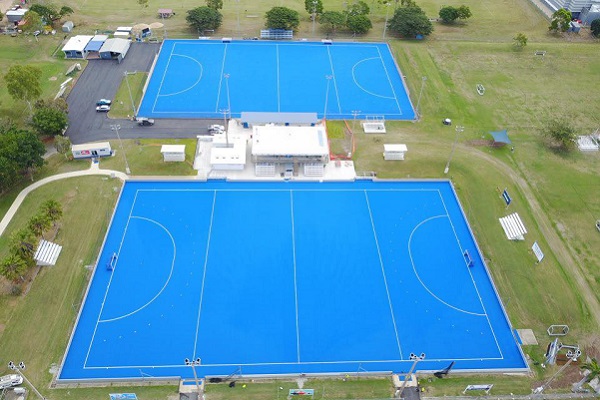 Having been damaged during floods earlier this year, the Townsville Hockey Complex has reopened following the completion of $1.7 million in restoration works.

The reopening comes just four months after floodwaters destroyed playing fields and damaged facilities and comes just in time for the venue to host the Queensland School Sport Tournament and the Queensland under-18s Men’s State Championships.

Funded under the joint Commonwealth-Queensland Disaster Recovery Funding Arrangements (DRFA), the venues synthetic playing fields have been replaced, the manicured grass fields rejuvenated, and the fences, playing lights and irrigation system all repaired.

Advising that the repairs were jointly funded under the $20 million Community and Recreational Assets program, which was approved as an extraordinary recovery measure under the DRFA, Federal Minister for Natural Disaster and Emergency Management David Littleproud said the funding demonstrated the Commonwealth and Queensland governments’ commitment to supporting all facets of the region’s recovery.

Minister Littleproud stated “all levels of government have worked together to get these facilities up and running again to ensure the sporting complex will serve the Townsville community and surrounding region for years to come.”

Queensland Minister for Communities Coralee O’Rourke said the restoration of the Townsville Hockey Complex reflected the city’s strength and determination to recover from the significant impacts of this year’s flooding, advising “this weather event was unlike anything we’ve ever experienced.

“While there is still a long way to go on our recovery journey, it’s great to see positive outcomes like this being delivered for our community.” 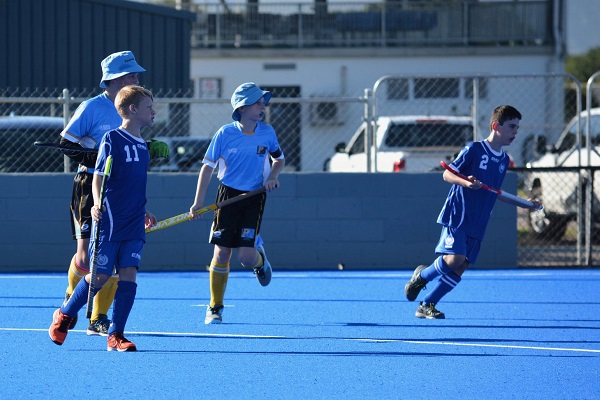 In addition to the $1.7 million restoration of the complex, the Queensland Government has also funded a new female amenities building in time for the state competitions, featuring change rooms, toilets, showers, and disabled and mothers facilities.

Townsville Hockey Association President Annette Maidment said it was fantastic to have the repairs finished so quickly.

Maidment went on to state “I don’t think anyone can fully understand what it means to have these hockey fields hosting competitions again.

“The loss of the synthetic fields was a huge blow to the local hockey community, so to have them back is an enormous step forward after the devastation of the floods.

“Our fields are used by more than 900 club members, as well as schools, junior participation programs, remote Indigenous hockey programs and the entire community.

“The work done by our volunteers and our facility management team to coordinate the repairs and rebuild has been nothing short of amazing.

“It was important for us to get our facilities ready in time for these two championships.

“Not only to minimise disruption to players and families travelling from around the state, but to demonstrate to everyone that Townsville is on the path to recovery.”