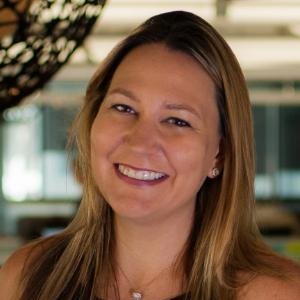 “This appointment will drive the continued evolution of our consumer facing channels across web and mobile apps.”

Joshi (pictured) joins Ticketek from SapientNitro where she was Senior Manager Optimisation & Analytics.

Ticketek Managing Director Cameron Hoy said the appointment was a sign of the company’s commitment to the consumer experience.

Hoy added “we operate in a rapidly evolving and increasingly competitive marketplace.

“Holly’s appointment is critical for ensuring that Ticketek remains the best in breed from an e-Commerce perspective.”

Jones paid tribute to Teakle for his contribution to TEG over the past seven years, stating “Dom has served the business across a range of roles encompassing the majority of operational, client and customer service functions of the TEG business

“Dom has built a strong reputation for operational excellence and delivering on commitments across our network of clients.

“I am delighted that he was able to grow and develop his skills at TEG to a point that he is able to be a CEO in his own right. I wish him well in his new career.”

For more information on TEG go to www.t-e-g.com.au