Conducted by TEG Analytics, the project mapped the entertainment preferences of more than 12 million Australians, a data science project of unprecedented scale and insight.

The analytical project looked at spending on entertainment, the most popular genres, frequency of visits to sports and entertainment venues and related travel and tourism activities.

Some key findings of the analysis:

• Arts, music and cultural events are enjoying a boom. Growth in attendances has been almost 10% year-on-year since 2010
• Arts, music and cultural audiences are getting younger. The percentage of people aged 35 and below has almost doubled from 18% to more than 30% of arts and cultural attendance;
• In the arts, music and cultural sector, theatre attendance has grown by more than 34% since 2010;
• Of those who are strong supporters of the arts, more than 40% still attend one or more sporting events in the same year;
• The stereotype that hard-core sports fans are reluctant to attend arts events has been debunked. Committed sports fans have relatively high attendance at theatre and music events
• The data shows that arts, music and cultural tourism in Australia is at a record high
• More than 36% of Australians have travelled interstate specifically for a sports, entertainment, arts, music or cultural event;
• 43% of people booking travel for business or family reasons subsequently added an entertainment event to their schedule;
• In 2016 international visitors to Australian events reached its highest level since pre-GFC;
• In 2016 Australians clocked up more than 200 million kilometres in travel to and from sports and entertainment events. 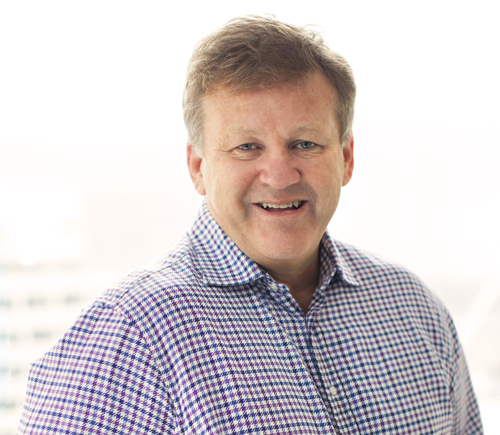 Jones explained “the massive scope of this analytical project and the quality of the data has opened up a new way of viewing the leisure lifestyle choices of Australians.

“When TEG established TEG Analytics last year these kind of game-changing data projects were missing from the market.

“Now the insights that TEG Analytics have discovered will provide our partners with a rare look at what we are calling the ‘Entertainment Gene’ driving decisions and preferences.”

The new segments define the majority of Australians in terms of which entertainment types best match their purchase power, values and life stage.

TEG Analytics General Manager Andrew Reid added “an individual’s choice of entertainment and frequency of purchase are key indicators about what excites and engages that person.

“It is part of someone’s psychology and influences behaviour. The ‘Entertainment Gene’ is slow to change over time, so the data analysis is relevant for the long-term, and is not based solely on the person’s most recent transaction.”

“Knowing the entertainment ‘hot buttons’ for many millions of Australians has a significant impact on purchase and engagement.

“These Genomes assist in customer intelligence and engagement. From product selection and offers through to creative and media. It’s the basis of an experiential economy.” 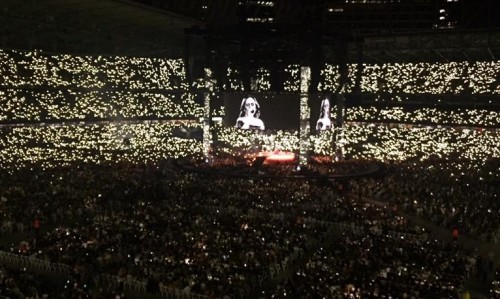 Based on this analysis, TEG Analytics is now testing the impact of these Genomes on customer behaviour in several other sectors, including retail, finance, auto and travel.

TEG Analytics has broken the myth that hard core sports fans spend little to no time attending arts events. In fact, of those sports fans who over index on engagement, their attendance to mainstream events like music concerts, family entertainment and theatre is also relatively high.

Reid concluded “the lines between the actual game and a broader entertainment experience are blurring. The ‘new’ sports fan wants more social engagement outside their regular fan space.

“For reasons of family, relationships and social conditions, sports fans are more than open to other live experiences.

“While some segments will explore experiential, riskier types of entertainment, many more are taking to mainstream arts and culture events in increasing numbers.”

Images: Geoff Jones (middle) and Adele at Etihad Stadium during her recent tour (below).