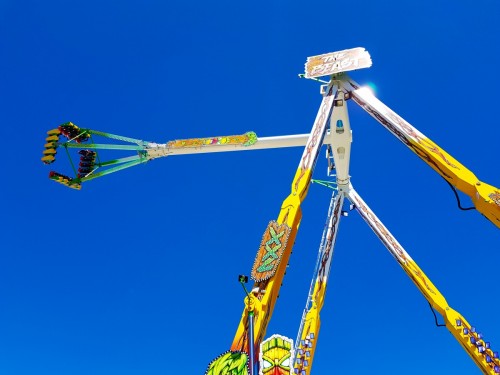 Mixing rural exhibits, entertainment, diverse foods and amusement, this year’s event will offer a range of Show favourites coupled with a range of innovations.

Entertainment will see the return of The Man From Snowy River live action drama that faithfully follows Banjo Paterson's legendary poems The Man from Snowy River and Clancy of the Overflow while District Exhibits will see more than 50,000 items of local fruit, vegetables and grains have been passionately arranged to create visually spectacular displays representing the Royal Agricultural Society of NSW’s five districts; Southern, Northern, Western and Central NSW and South East Queensland.

Another new attraction for 2017 is the Little Hands on The Land display, a child-sized working farm aimed at teaching children about agriculture from ‘crop to shop’. The area also includes six glamping tents which are being given away via a series of competition with Show partners. 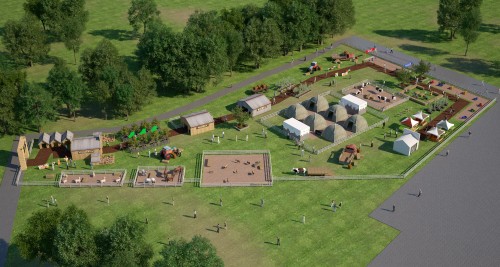 With amusement rides one of the Show’s key drawcards, Sydney Royal Easter Show, Senior Manager Operations and Product Development, Shane McGrath explains that show organisers have “selected the best amusement rides in the world” for the Coca-Cola Carnival areas.

New rides this year include The Beast and the Nitro Coaster, while the KIIS Alley, sponsored by Sydney radio station KIIS 1065, will feature Kyle and Jackie O's Haunted House, all new Panic Rooms and KIIS Carnival Games.

With an industry-wide focus on ride safety, the Show also emphasises its sector-leading safety record.

As McGrath advises “we deliver 1.5 million unique ride experiences during the Show and take additional safety measures to ensure a memorable experience for all who attend and are involved the event.” 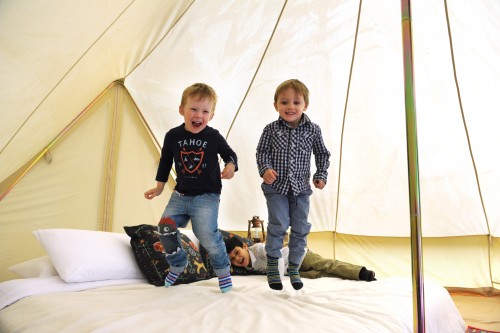 During the Show both SafeWork NSW and an independent safety consultant are on site, with all rides required to go through a daily safety checklist and to have their mechanical plans and training records to hand.

Access to Carnival rides will again be by coupon, but having reviewed new technologies over recent years, this year Show organisers will be testing new Sendrato technology for managing and connecting crowds.

With a temporary wireless network installed in the Carnival area we will be testing connectivity and undertaking a site survey. In the future we expect to deploy this technology to deliver actionable analytics, faster transactions, improved buying experience and automatic top-ups, increased carnival promotional opportunities and new sponsor engagement opportunities.

First held in 1823, the Show is now Australia's largest annual event, attracting over 800,000 people every year.