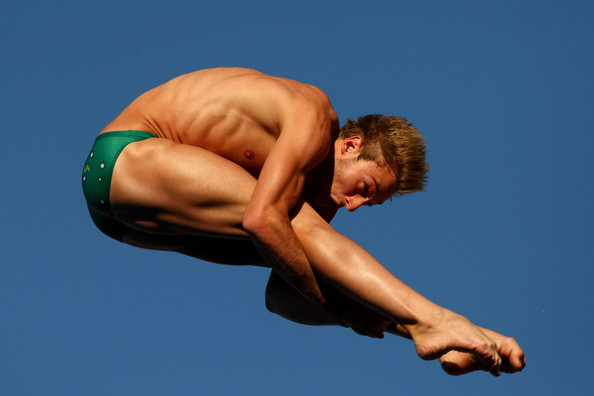 The Winners of the Sports Performer Awards 2008 have been announced, with swimmers and divers dominating the awards.

In addition, the Women's 4 x 200 metre Relay team received the Team Performance of the Year award.

The awards, presented by The Age, Sydney Morning Herald and Colonial First State were voted on by the Australian sporting public. They were announced in Melbourne at a gala function this week that will be broadcast on Channel 9 on Sunday 7th December.