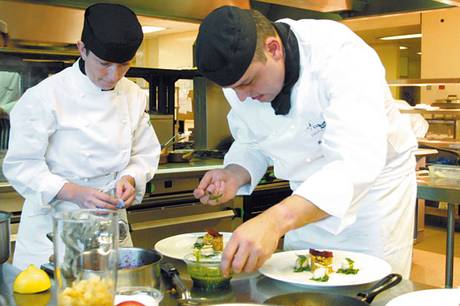 The Tourism & Transport Forum (TTF) is calling for renewed action from Federal, state and territory governments to tackle the growing skills shortage in the tourism industry that is anticipated to blowout to 123,000 workers by 2020.

The just released Australian Tourism Labour Force Report 2015-2020 undertaken by Deloitte Access Economics for Austrade has revealed that a projected shortage of 56,000 skilled and unskilled workers this year has dropped to 38,000 compared to the last survey (2011).

However, these gains will be completely erased, with the shortage expected to increase almost fourfold from 36,000 to 123,000 workers in 2020.

TTF Chief Executive Margy Osmond explained “the latest Tourism Labour Force sounds alarm bells for the future of attracting and retaining workers in the industry, especially if we don’t take action now to address the issues.

“While the shortage this year has been revised downwards, the long term trend has blown out almost fourfold to 123,000 workers – that includes 60,000 skilled workers the industry will need to find in just five short years.

Osmond said at the same time that the skills gap was growing the number of foreign workers in the industry was declining – dropping from 13% to 10% on the national average (WA is an exception with 29%) – and that could be attributed to red tape and difficulties with securing working visas.

“The Australian Government recently announced that they will extend Working Holiday Maker Visas from six months to 12 months with one employer in Northern Australia – this reform needs to be expanded to cover the entire country. 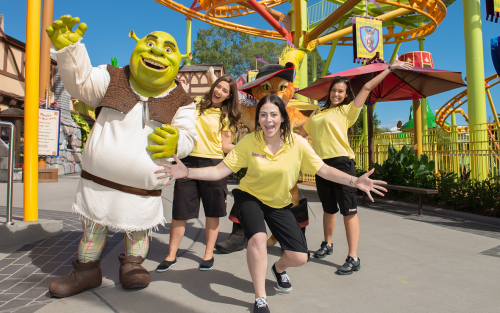 “It’s also time for a concerted effort from all levels of government to rethink the promotion of the tourism industry as an enjoyable and fulfilling career path.

“Tourism is a great industry to work in whether you are young and starting out on your career or a mature aged worker looking for a career change or re-entry into the workforce. It’s also a strong industry to encourage more indigenous Australians to work in.

“The industry is doing its bit to try and recruit these workers, but we need a dedicated economic strategy from government to ensure the industry can meet its full potential as one of the great pillars of the Australian economy.”

The last Australian Tourism Labour Force Report was conducted in 2011, under the direction of then Federal Tourism Minister, Martin Ferguson, who is now Chair of Tourism Accommodation Australia.

Commenting on the new report, Ferguson stated “since 2011, the pace of development in the tourism and hotel sector has increased significantly and while some positive progress has been made in recruitment and retention, supply of skilled labour is not keeping up with demand.

“The TRA survey identified a large increase in the proportion of businesses reporting skills deficiencies, growing from 50% of businesses in 2011 to 69% in 2015, and while NSW and Victoria reported the highest volume of skills shortages, all States and Territories were affected with Northern Territory and Western Australia particularly vulnerable to skilled labour shortages.”

The Australian Tourism Labour Force Report: 2015–2020 (commissioned by Austrade) was produced by Deloitte Access Economics. It provides a comprehensive picture of the current state of the tourism labour force and associated skills demand and shortages forward to 2020.