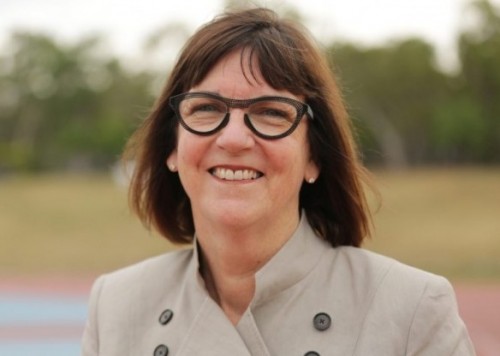 In a letter to the nine state federations and the A-League clubs, Palmer said it would be a “concern” to Sport Australia if all of the recommendations made by the congress review working group (CRWG) were to be enacted.

As reported by AAP, Palmer wrote “it is the view of Sport Australia, that there are a number of recommendations in the report that do not meet Sport Australia’s Sports Governance Principles.” Palmer did not indicate what those concerns were, flagging the release of a more detailed statement next week.

Outgoing FFA Chairman Steven Lowy had previously used Sport Australia’s governance principles as the basis for his opposition to the reforms, arguing they would not preserve the independence of the FFA board.

With behind-the-scenes lobbying by those for and against the reforms, the Chairmen of four state federations - Northern NSW, Tasmania, the ACT and Northern Territory - are still believed to be opposed to the CRWG’s findings and can block them from being adopted if they maintain their stance.

Palmer (pictured) noted their position and said Sport Australia recommended that “the issues and concerns be worked through in time, and in good faith.”

Given FIFA has been looking for the FFA to fall in line with their statutes over more than two years, further delays could lead to sanctions inclulding a FIFA appointed ‘Normalisation Committee’ to run the game and could also put Australia's defence of the Asian Cup at risk and affect the nation’s bid to host the 2023 Women's World Cup.

Palmer’s involvement has not been received well by the pro-reform parties and is unlikely to be welcomed by FIFA which reserves the right to suspend countires where there is interference in the sport.

Commenting on Palmer’s invervention, former FFA executive Bonita Mersiades, the author of Whatever It Takes: The Inside Story of the FIFA Way, wrote on Twitter “I wonder why @sportaustralia wants to see FFA suspended from FIFA? Strange move on the part of a public sector agency to undermine a sport with international competition on the horizon and a WWC bid.”

Article updated. As of 14th September, Sport Australia has released the letter sent to stakeholders. Click here to view that letter.