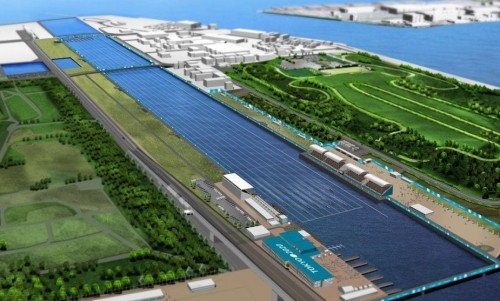 Further efforts to cut costs and plans for the venues that will host five new Olympic sports were the focus of an Olympic Coordination Commission review of the 2020 Tokyo Games held in the second half of last week.

Amid soaring costs for hosting the Tokyo Olympics, two days of meeting between Games’ organisers and a delegation led by International Olympic Committee Vice President John Coates were dominated by concerns about the Games’ budget.

With construction costs rising, in part due to shortages in labour and materials as Japan continues its recovery from the 2011 earthquake and tsunami, Coates told media that upwardly spiralling budget risks "giving a bad impression" to cities considering bidding for the Games.

Coates was critical of the Games budge $20 billion budget figure, stating “we think there are significant savings to be made.

"It is important we do make those savings and we identify them now - because we don’t want to do this later.

"We have future candidate cities for the Olympic Games looking here.

"We don’t want to give the wrong impression as to what it costs to host the Olympic Games." 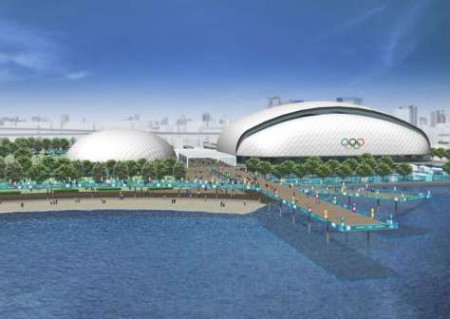 Venue plans will see rowing and canoe sprint remain at course on Tokyo Bay while a final decision over the volleyball venue has been postponed until Christmas.

Meanwhile work has begun on the Olympic Stadium, commencing 14 months behind the schedule.