Singapore Biennale to return in October

After a three-year absence, the Singapore Biennale will be returning from 28th October this year until 26th February 2017, featuring artworks with a focus on South East Asian art, together with art from East and South Asia.

With the theme ‘An Atlas of Mirrors’, the fifth edition of the contemporary art event will be held primarily at the Singapore Art Museum’s and in spaces around Singapore’s the Bras Basah and Bugis precinct.

There are also plans to present works at heritage venues, such as the Singapore Botanic Gardens.

The theme aims to highlight the similarities and differences between people and across cultures, just as a mirror would, which opens new possibilities for unexpected ways of thinking and seeing.

The previous edition of the Singapore Biennale was held in 2013, with the 2015 Biennale skipped in order to "give focus to many national events marking the nation's birthday," according to the event’s Creative Director Susie Lingham. 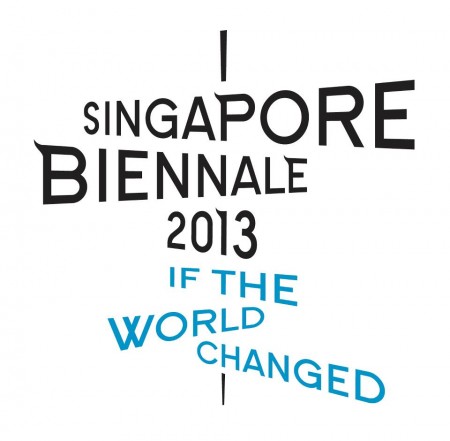 Introducing the event, Singapore Art Museum Curatorial co-Head of Tan Siuli explained that the theme “(is) about perspectives and mapping journeys, because atlas is about surveying distances and plotting our way through space.

"The mirror brings your vision closer to yourself, so it's more personal."

"We are also aiming for a good mix of artistic mediums ... so (visitors) can expect anything from large-scale, visually compelling installations to extremely intimate drawings and mappings.

"We’re hoping there’s something that everyone can relate to and in a way, mirror their personal experience and get them to reflect more on the world that we live in and share."

For more information go to www.singaporebiennale.org