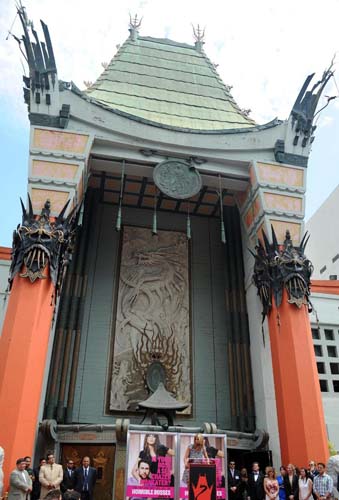 The deal means that SFC will up its total count of IMAX sites from three to 22, with "a significant number" set to complete by the end of 2015, according to the IMAX corp.

Making use of Chinese actors and locations as well as Hollywood stars and North American landscapes, by 20th July, Michael Bay's blockbuster had passed a Chinese box office of US$306 million.

The state-run China Film Group Corporation is also deveoping its home-grown DMAX format. Although a DMAX screen's minimum size is slightly smaller than its older rival, DMAX can boast of lower installation costs and therefore lower ticket prices for cinemagoers.

This latest move demonstrates how important China remains to IMAX, whose Chinese branch is minority owned by two domestic investment partners, while the territory has become IMAX's fastest-growing market and its second-largest overall.