Selfies in gyms: a quarter of people take them, 39% want them banned 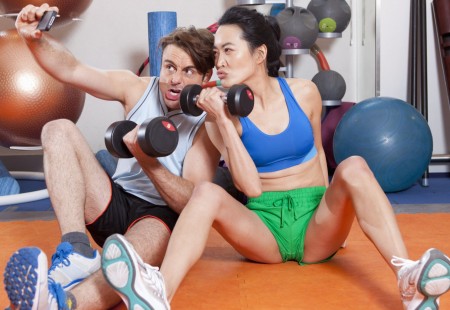 39% of fitness club users think that selfies should be banned in gyms, according to new research from Les Mills.

Reopening the debate surrounding photography in fitness and recreation facilities, the Les Mills rsearch found that while one quarter of gym users take in-club selfies, 39% would like to see them banned.

Fitness selfies – sometimes referred to as ‘fitspiration’ – have become a significant fixture on the social media landscape, accounting for a sizeable chunk of the 17 million selfies uploaded to social media websites each week.

US-based Muscle and Fitness magazine even offer ‘Five tips to get the best gym selfie’, with the tag line “boost your confidence at the gym with these picture taking techniques.” 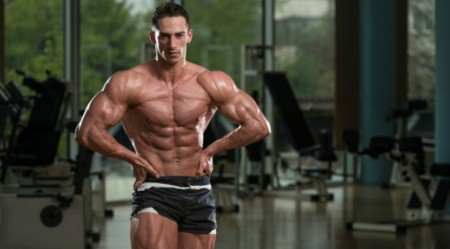 However, despite their popularity among sought-after youth demographics – and the fact that selfies often amount to free marketing for businesses – selfies and gyms have not always enjoyed a picture-perfect relationship.

In Sweden, gym chain Friskis & Svettis announced last year that it was banning selfies from changing rooms, citing concerns that potentially naked fellow members could also be unwittingly snapped in the photos.

In Sydney, the Lift Performance Centre, which opened last November, broke with convention norm and designed its gym entirely without mirrors.

Owner Cato Rutherford says it's about getting 'back to basics' so loud music, televisions and treadmills have also been banned. 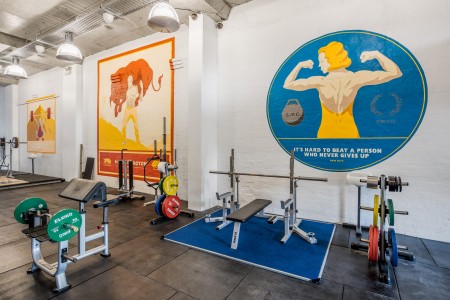 The Lift Performance Centre in Sydney - not a place for narcissists.

Shortly after opening, Rutherford told Daily Mail Australia “'I think it's outrageous that people think they need a mirror to do a work out.

“It certainly bleeds into the idea people are just there to have a good look at themselves.

“I've seen people walking from one area to another and trip over because they're looking at themselves.”

Rutherford said people just assume you need a mirror when you're lifting weights to check 'your form', but he believes it can actually distract gym-goers from working out harder.

He explained “when people say you have to have mirrors to check your form, I disagree. It's only two dimensional - not much happens on the front, all the important stuff happens behind.” 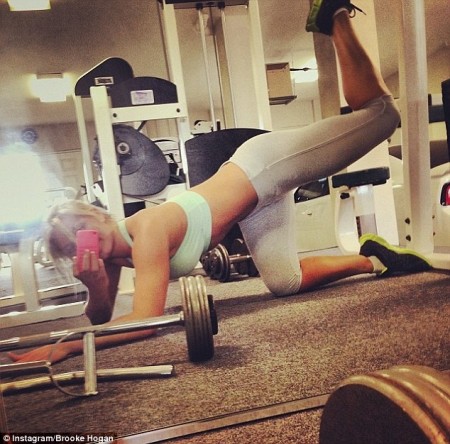 Elsewhere in the leisure industry, a range of museums, art galleries, theme parks and entertainment venues have banned selfie sticks, prompting suggestions that gyms could impart certain restrictions – such as selfie free zones – to ease irritation among camera-shy members.

According to the Les Mills research, there are five common types of gym selfies. They include the 'proud' muscle-bound mirror selfie; the 'I am here' image to show that the subject is a workout regular; the 'acceptable' ones, where the subject tracks his or her progress and body shape; the narcissistic abs selfie; and the sneaky ones, taken when the photographer hopes no one is looking at them.

Click here to view Muscle and Fitness magazine's ‘Five tips to get the best gym selfie’.