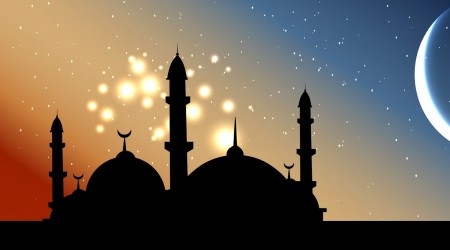 Saudi Arabia, the world's largest oil exporter, earned about SAR62 billion (US$16.5 billion) from the annual pilgrimage rituals of Hajj and Umrah in 2012, a 10% increase from the previous year, Arab News reported.

The revenue from the pilgrims to the holy city of Makkah, Medina and other religious sites in the Kingdom, accounts for about 3% of Saudi Arabia's gross domestic product, the Jeddah-based newspaper said.

More than 7 million pilgrims visit Saudi Arabia's holy sites every year with religious tourists spending about US$10,000 per visit.

Buoyed by high oil prices, the Kingdom, which has the largest economy in the Arab world, is spending US$219 billion this year on education, healthcare, social benefits and infrastructure.

The Government is also encouraging the private sector to invest in expanding the tourism and hospitality industry in the holy city of Makkah in a bid to create more jobs.

Tourism is the second largest industry in the country to employ Saudis, accounting for 8% of total jobs in the country, according to the Saudi Commission for Tourism and Antiquities.

Saudi Arabia's economy is set to slow this year to an estimated 4.2% from about 6% in 2012, according to International Monetary Fund projections.