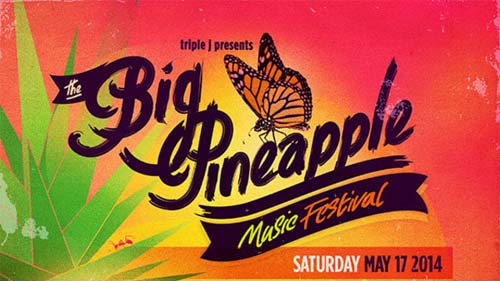 The recently opened Queensland Zoo will close from today (Tuesday 13th May) for seven days amid preparations for the Big Pineapple Music Festival on Saturday 17th May.

The Big Pineapple main building and complex will also be closed over the next week due set up requirements for the Festival.

In a statement, Zoo management explained “the short closure also provides us with a fantastic opportunity to make our final preparations for the arrival of more animals to Queensland Zoo.”

However, the Royal Society for the Prevention of Cruelty to Animals (RSPCA) has launched an investigation into the welfare of Queensland Zoo’s animals during the Festival and an upcoming monster truck show (the Monster truck and FmX Off-Road Spectacular on 31st May) at The Big Pineapple.

Zoo management has reassured the public that animals will not be harmed during the Festival posting a statement on its website saying the Festival would not be held within the zoo grounds and that an animal safety and security plan approved by legislative bodies would be implemented.

RSPCA Queensland's Chief Inspector is looking into the animal safety and security plan at Queensland Zoo during the two major events.

RSPCA Publicity Officer Michael Beatty said the group's Chief Inspector would be ensuring all levels of care were taken to ensure the animals came to no harm or stress, saying that the vibrations, noise and crowds could be distressing for many animals.

Beatty explained "the RSPCA does not regard this as a suitable venue for a music festival, right next door to a zoo.

"We will be going down there to keep an eye on things.

"Unfortunately with a lot of these animals such as roos and emus, they can be very easily stressed.

"People often taken measures to ensure their dogs are comfortable when they know fireworks are going to be on and we know this is very stressful.

The inaugural Big Pineapple Music Festival last year featured some of the hottest Australian acts performing to a sold out crowd of 12,000 people.

Queensland Zoo has advised that, from 20th May to mid-June, it will be welcoming the arrival of iguanas, lemurs, monkeys, macaws and baboons.