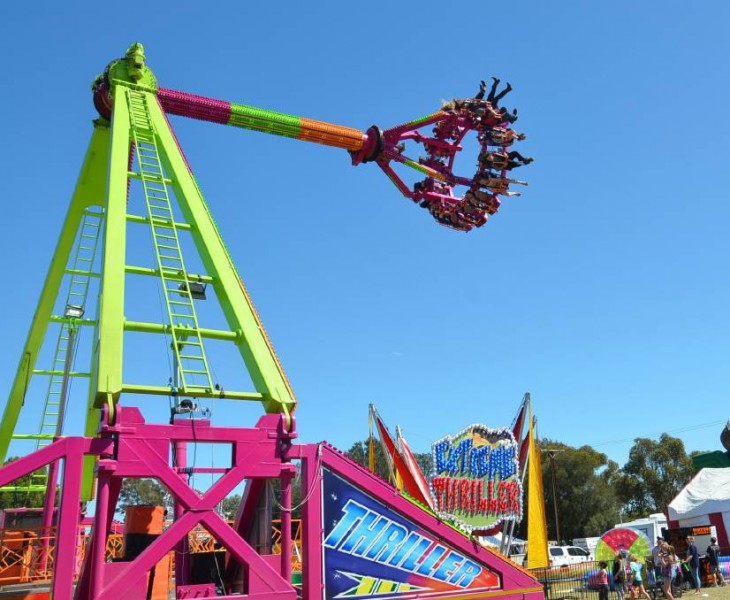 Facing rising costs and declining attendances, the Royal Launceston Show, which has been running for 144 years, has been axed.

The President of the Royal Agricultural Society, Jock Gibson, said the closure followed the refusal of the Launceston City Council to buy out the remainder of the society's lease of the showgrounds at Inveresk.

The showgrounds are required for future development of the University of Tasmania.

Costs of running the show have risen and crowd numbers are dwindling - down from about 30,000 several decades ago to a low of about 9,000 last year.

Gibson said without a financial lifeline from the Council, the Show had no future.

Gibson told the ABC “we thought it (could be) a win-win situation for all parties, as the Council got to acquire this land for a rate well below what it would be valued at, (and) we would get some money to pay off our creditors and be able to continue and run a show.

"But you'll have to ask the council their reasons for thinking otherwise.

"Basically it would have given us some funds to pay off our creditors and just give us some funding to put on a show next year."

Gibson said it was proposed to the Council that a one-day show could be mounted on the public holiday, which have been a viable proposition.

He added “our future on this site was limited anyway, the Council have been telling us that we've only got a limited time here as it's going to be needed for the university development ... so we'll just be asking them to buy it back now rather than some time down the track.”

Launceston Mayor Albert van Zetten, defended the Council's decision on the lease, stating “they've been trading at losses or close to break even for some time.

"We believe that at this stage ... it would not be wise for us to continue to put more money into the show society.

"We've had a statement come from their auditors to say that they are financially unviable, something that we took into consideration.

"It was the Show society board that decided to sell the original site and they made a significant amount of money on that, [and] they've been using that to continue with losses on the Show ... ever since.”

With the Devonport Show having been scrapped after its 108-year run in October this year, although it may return in 2018, the Showmen's Guild of Tasmania's fears other agricultural shows, including the Royal Hobart Show, will be impacted.

Showmen's Guild President Diane Alexander said Launceston's collapse could spell the "death" of other major shows, telling the ABC “it could be the slow dying off of just about every show in the state and that would be a very bad thing because all these shows support their local economy.

“50% of the rides are from the mainland (and) those members will likely not come to the state if the Launceston Royal Show ends, that could mean a loss of half the rides."