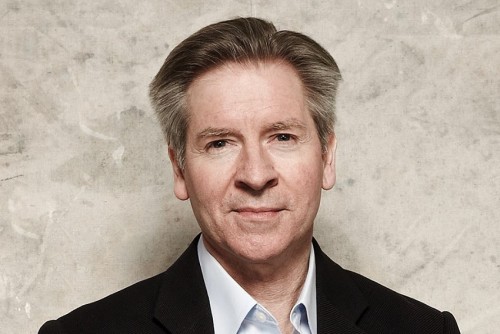 To be presented at the 17th annual Helpmann Awards Ceremony, the Sue Nattrass Award honours exceptional service to the Australian live performance industry shining a spotlight on people in service roles that support our industry.

In 1992, he co-founded Australia’s leading world music festival WOMADelaide and remained as Artistic Director and/or Artistic Advisor for 15 years.

He has held many arts-related Board positions including Deputy Chair of Playing Australia, Chair of the Sidney Myer Performing Arts Award, Chair of the Confederation of Australian International Arts Festivals, and is currently a Trustee of the WOMADelaide Foundation, Treasurer of the Arts Industry Council of SA and a Board Member of the Melbourne Festival.

Commenting on his announcement as the recipient of the 2017 Sue Nattrass Award, Brookman stated “I have been blessed to be able to pursue a livelihood in the arts that involves doing things and working with people that I absolutely love; and doubly fortunate to have worked in our industry at a time of incredible change and development which has afforded opportunities that were undreamed of when I started out.

“To be so generously recognised by my peers through the Sue Nattrass Award is the best kind of icing on the most fabulously rich, complex, beautiful and utterly enjoyable, cake.”

Nominees for the 17th annual Helpmann Awards will be announced on Monday 19th June.