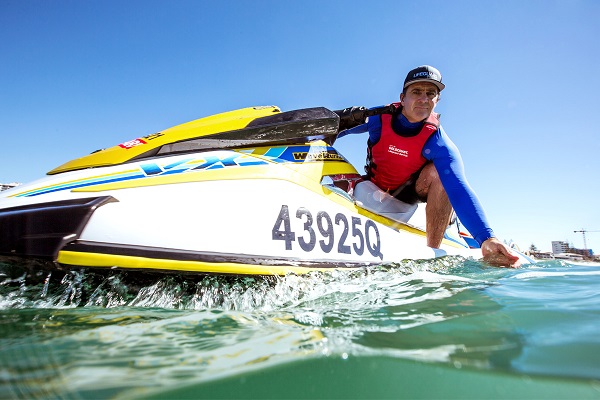 Gold Coast City Council's professional lifeguard services has undergone a major internal review - with the results confirming that the men and women on patrol are the “best of the best".

Welcoming the findings, Gold Coast Mayor Tom Tate stated “it’s important to review all our council operations. To have this review come back and confirm what millions of Aussies already know is heartening.

“The men and women in our lifeguard service are proud Gold Coasters. They patrol the beaches but also act as city ambassadors. Every day, locals and tourists seek out their advice on anything from shopping to the best café, the best coffees and the best nature trails to explore. I’m extremely proud to see the job they do.’’

The Gold Coast's professional lifeguards patrol 42 kilometres of coastline runing north from the NSW border to The Spit Seaway with its beaches welcoming twice the number of visitors annually when compared to the Sunshine Coast.

From a Queensland total, Gold Coast beaches receive 50% of all beach visitors annually (around 14 million visits between June 2019 and June 2020)

The service remains the largest council-run service in Australia, patrolling twice as many beaches than others.

• The City of Gold Coast's professional lifeguarding service has been in operation for more than 85 years, commencing in Southport in 1935.
• It was the first service in Australia to implement a lifeguard tower plan in 1988.
• Today it has seven lifeguard operation centres, five storage facilities, and 40 lifeguard towers along beaches from Rainbow Bay to The Spit Seaway.
• The service operates with staff levels that approach 200 in peak periods, with an operating budget of $10.6 million annually.
• City lifeguards patrol 27 beaches year-round, which increases to 41 beaches during school holidays.
• An estimated 14 million visitors attended City beaches from July 2019 to June 2020. This represents a 44% increase in beach visitors from just five years prior.
• 1600 rescues and 40,000 preventative actions performed annually.