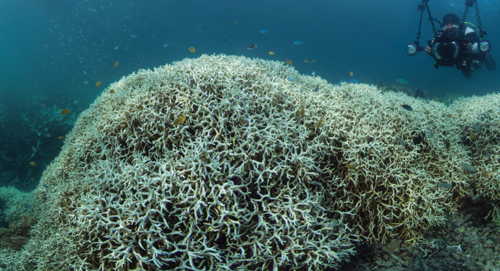 With warming waters devastating parts of the Great Barrier Reef, Canberra-based think tank the Australia Institute has predicted more than a million less people will visit the natural wonder should coral bleaching not be reversed.

The process – which turns usually colourful corals white and translucent – occurs when coral becomes stressed by high water temperature, with climate change making it a more and more regular occurrence. The reef, which is a key tourism draw for the northeast of Australia, suffered from mass bleaching in 2016, with around 93% of the coral affected, 22% dying as a result.

The Australia Institute conducted a survey of 3,000 people located in the US, UK and China – the nation’s key tourism markets – and of 1,400 Australians, asking how coral bleaching would affect potential holiday plans.

Using the results to project how the country’s tourism sector could be affected by the bleaching, the institute said that 175,000 potential visitors could be put off visiting Australian altogether, costing an estimated $1 billion in annual tourist revenue. 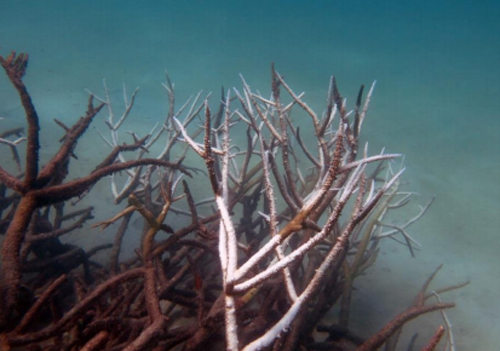 The report advised “along with visitor numbers, the potential loss of tourism revenue represents almost one third of the $3.3 billion spent by holiday visitors to reef regions each year, which supports between 39,000 and 45,000 jobs.

“Around 10,000 jobs are at risk from decreased visitation and spending if severe coral bleaching of the reef continues.”

In 2015, the Australian Government pledged more than $2 billion to the reef over the course of 10 years divided over four federal agencies, six state agencies and several major research programs.

Granted World Heritage status by UNESCO in 1981, the reef – which is home to more than 1,500 different species of fish – is “overdeveloped, polluted and damaged by climate change”, according to the global heritage body.