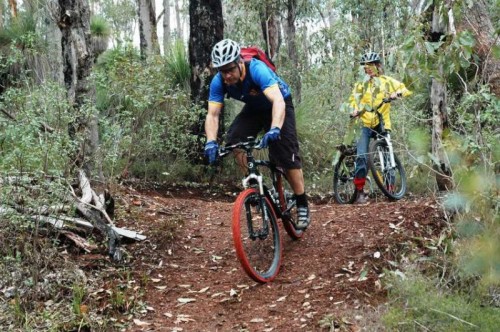 Regional Western Australia has emerged as the clear winner of Western Australia's 2011 Sport and Recreation Industry Awards, with close to half of all category winners connected to the regions.

Western Australia Sport and Recreation Minister Terry Waldron congratulated all the award winners at the event in Perth on Friday, in particular the Swan Districts Football Club which scooped the night's most prestigious honour - the $10,000 Minister's Award for Industry Excellence.

Minister Waldron stated "the Award for Industry Excellence recognises the best of all award winners from the 14 categories with the Swan Districts Football Club judged a finalist in three categories.

"The club has shown outstanding leadership and innovation by providing programs in regional communities such as Onslow and Port Hedland that have attracted participants from all age groups, both male and female.

"Its partnerships with local and corporate organisations have achieved outstanding outcomes for the education, health and wellbeing of the participants in these regions."

Other regional winners included the Shire of Cranbrook for the Frederick Square redevelopment, The Munda Biddi Trail Foundation, and Surfing WA for the Margaret River Telstra Drug Aware Pro.

Football was a strong favourite on the night with Football West taking home several awards including Commitment to Participation and Innovative Use of Technology, and the West Australian Football Commission winning an award for Commitment to Workforce Development.

The Minister highly commended Craig James who scooped the John Graham Award for his outstanding contribution to rowing, stating "the high quality of entries received reinforces the important work being done by the sport and recreation industry to ensure WA continues to be a world leader in the delivery of better lifestyle opportunities to the community."

Chris Blankley, Pool Manager at the Shire of Mundaring's Bilgoman Aquatic Centre, was also presented with the Leisure Institute of WA Aquatics Award for his contribution to the aquatic industry. 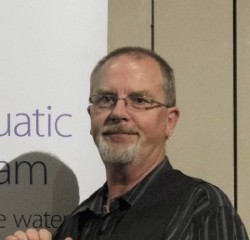 The award recognised Blankley's longevity in the industry as well as the influence he has had on shaping LIWA Aquatics development.

MC Simon Beaumont on the night read the following citation at the presentation "this year's winner came into the industry at a very young age and enjoyed the diversity of the shift work, the challenges in the plant room and opportunity of not being shackled to a desk. He enjoyed the country air and found a niche in a workplace and has seen to no reason to move on since starting there 1981. That is over 30 years in the one workplace which is almost unheard of in today's work environment.

"(Chris) is passionate about the mentoring and training of young people coming into the aquatic industry and often this individual is one of the first contacts new industry personnel have with LIWA Aquatics when they undertake their initial training. This person has an incredible wealth of knowledge that is freely shared and has a great passion in working with regional managers and understands their problems and issues."

The full list of winners of Western Australia's sport and recreation industry awards:

For more information go to www.dsr.wa.gov.au/2011-Award-Winners

Images: The Munda Biddl trail (top) and Chris Blankley, recipient of the Leisure Institute of WA Aquatics Award for his contribution to the aquatic industry (below).