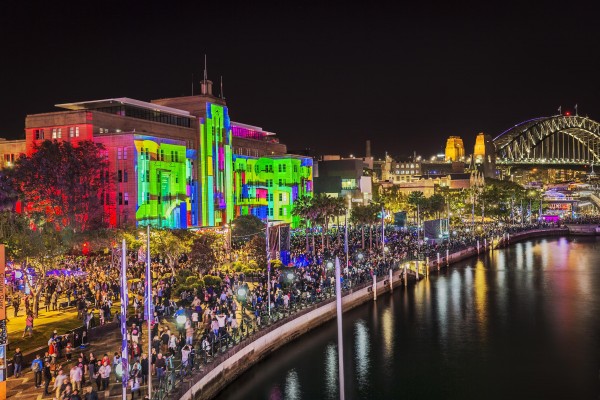 Vivid Sydney, the world’s largest festival of light, music and ideas, will run for an additional five nights in 2016.

Advising of the festival’s extension, NSW Minister for Trade, Tourism and Major Events Stuart Ayres praised the extraordinary growth of Vivid Sydney, stating “in just seven years, Vivid Sydney has established itself as the largest festival of its kind in Australia, attracting a record 1.7 million people in 2015.

“The festival has been instrumental in reinforcing Sydney as the creative industries’ hub in the Asia-Pacific region and transforming a traditionally quiet visitor period into one of the year’s busiest, delivering a record $63.2 million in visitor expenditure to NSW last year.”

More than 112,000 international and domestic overnight travellers specifically visited NSW to enjoy Vivid Sydney in 2015, an increase of 25% on 2014.

Minister Ayres continued “expanding the festival to 23 nights is a significant opportunity for our State's creative, live performance and hospitality businesses as well as the travel industry to extend the positive benefits Vivid Sydney brings to the visitor economy.” 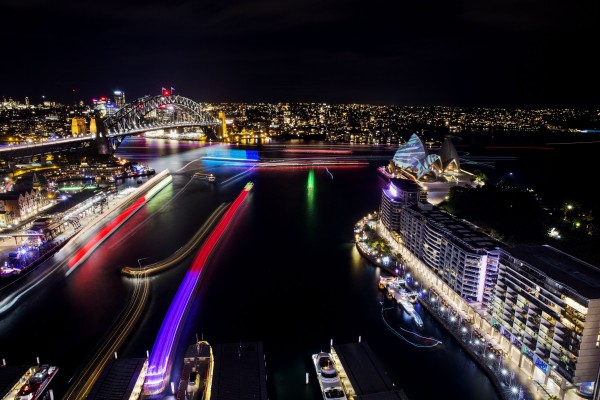 Destination NSW Chief Executive and Executive Producer of Vivid Sydney, Sandra Chipchase, said expanding the festival in 2016 will give visitors more time to experience the spectacular light, music and ideas that illuminate the Harbour City each winter.

Vivid Sydney will run from Friday 27th May to Saturday 18th June.