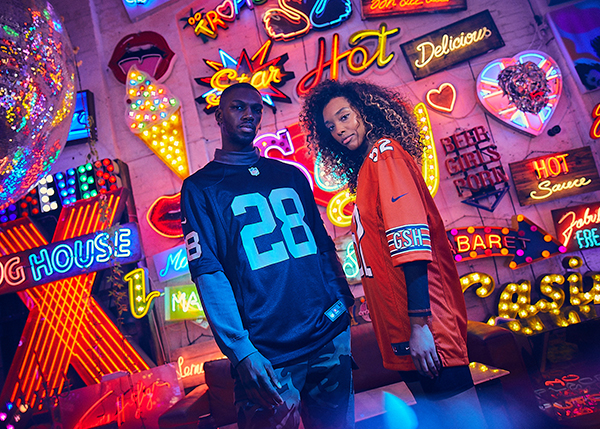 The American online retail giant is a global trailblazer in licensed sports merchandise with the world's largest collection of official sports apparel and is a favourite for fanatical sports fans worldwide. 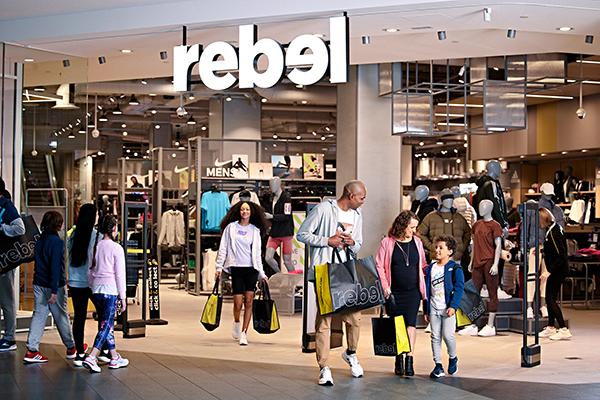 The rebel and Fanatics partnership sees two sporting leaders in their respective fields come together, bringing the best global brands direct to Australia’s sporting enthusiasts - the ultimate win for Australian sports fans and their international teams! 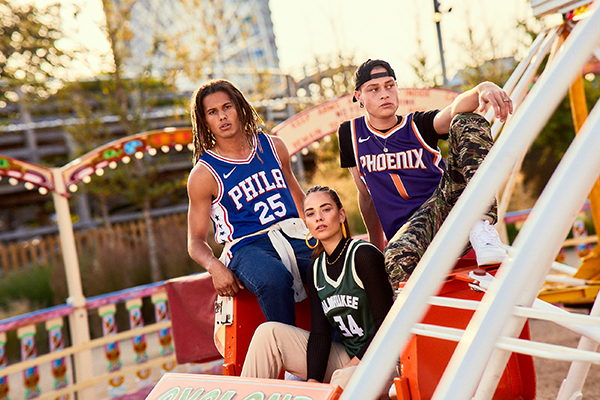 “This partnership is a powerful combination that reflects the shared motivation rebel and Fanatics have for innovation, performance and passion - and sees rebel continue to fulfil its vision of inspiring all Australians to live out their sporting dreams.”

The long-term deal sees Fanatics enter its first significant partnership with an Australian retailer, with rebel the category exclusive supplier of all global licensed team merchandise. Available online at www.rebelsports.com.au, Fanatics will fulfill and ship customer orders directly via its existing international warehouse and logistics.

5th May 2016 - Decathlon to take on Rebel in Australia’s $1.3 billion sporting equipment market