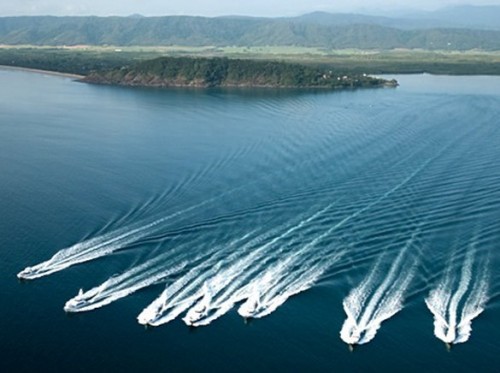 Thousands of people will be cycling, paddling and fishing around Port Douglas and Daintree over the coming month as the area hosts a trio of internationally renowned sporting events.

The Tropical Journeys Great Barrier Reef Marathon (GBRM), Marlin Coast Challenge and Port Douglas Marlin Challenge will bring crowds of competitors, supporters and spectators to the region in the next few weeks.

Tourism Port Douglas Daintree (TPDD) Executive Officer Tara Bennett said the calibre and variety of the events highlighted the region nationally and internationally, stating “sport is an amazing way to showcase our region.

“The GBRM and other sporting dates on our busy calendar are becoming increasingly important in attracting valuable tourist dollars and promoting the region.

“Entrants and supporters don’t just come for the event, they frequently stay afterwards, visiting the reef and rainforest to relax and recover.”

This year, more than 2000 runners are expected, representing 17 different countries and this number is expected to grow with registrations open right up until race day. 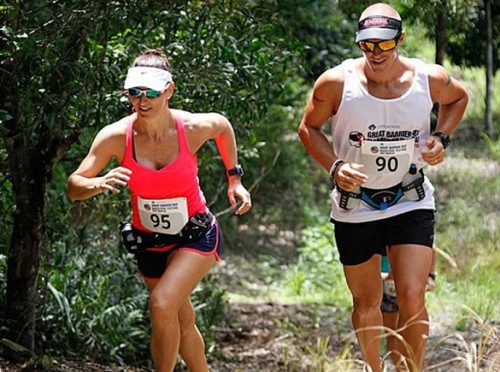 Paddlers start at Yorkey’s Knob, Cairns and relay teams will cover 45 kilometres in four legs up to Port Douglas. The race is designed for both the experienced and novice paddler, with changeovers at designated beaches between the two centres.

Craft competing in the Challenge come from as far south as Sydney, while the competitors travel from around Australia, the US and Asia to compete.

Bennett added “all in all, it will be a dynamic few weeks in the region and town is buzzing with these events giving the local economy a healthy boost to extend the traditional tourism season out to early November.”