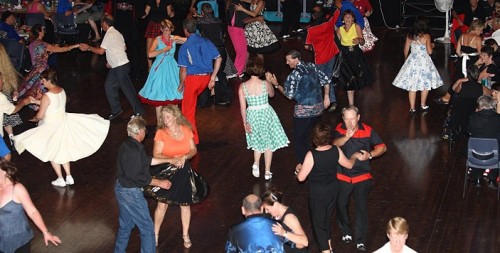 Australia’s performing arts sector is facing increasing competition from sporting stadiums and arenas according to recently released research from IBISWorld.

The market research firm’s recently released Performing Arts Venues in Australia report suggests that a growing number of live sporting events are constraining audience and revenue growth in the performing and that arts industry leaders are anticipating ongoing affects from intensifying external competition.

Providing key industry statistics and five-year forecasts to anticipate future industry prospects, Performing Arts Venues in Australia shows that revenue in the performing arts venues sector has increased modestly over the past five years, as a result of subdued growth in demand from music and theatre production companies and rises in household discretionary income.

Identifying the sector’s expansion as being due to an increasing focus on expanding its service offerings, it shows that fluctuations in Government funding and increased external competition have limited industry revenue growth.

An IBISWorld statement introducing the report explains “although the growing popularity of contemporary music concerts has boosted demand for venues, industry operators have faced increasing competition from large-scale sporting stadiums and arenas for big-name artists, along with pubs and nightclubs that cater for smaller gigs and up-and-coming musicians.

“Furthermore, demand from more traditional performing arts, such as ballet and classical music, has declined over the past five years.” 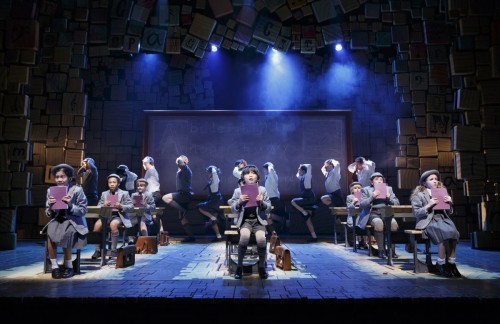 The statement adds “despite overall increases in Government funding for heritage and arts, industry revenue growth has been limited due to volatile Government expenditure on performing arts venues.

“Growth has also been restricted by intensifying external competition from large sporting stadiums and small-scale pubs and nightclubs.”

Performing Arts Venues in Australia predicts that revenue is expected to increase at an annualised 1.6% over the five years through to 2016/17, to $560.5 million.

The Report also identifies the most important matters for performing arts venues as being: proximity to key markets; ability to accommodate environmental requirements and effective product promotion.

IBISWorld analysts also discuss how external factors such as demand from music and theatre productions and Government funding for heritage and arts in the performing arts venues sector impacts industry performance.

An earlier IBISWorld report, Music and Theatre Productions in Australia, released in April this year, suggests that a lack of government grants has caused smaller companies to exit the industry in the past few years.

Key findings in this report are that industry revenue fluctuates according to operators' ability to stage popular shows, that popular music has remained the industry's most profitable segment and that operators are likely to seek private and corporate funding to offset diminishing government grants.

For more information go to www.ibisworld.com.au

Images: A 1950s dance event at the Ararat Performing Arts Centre (top) and the multi-award winning Matilda - The Musical (below).