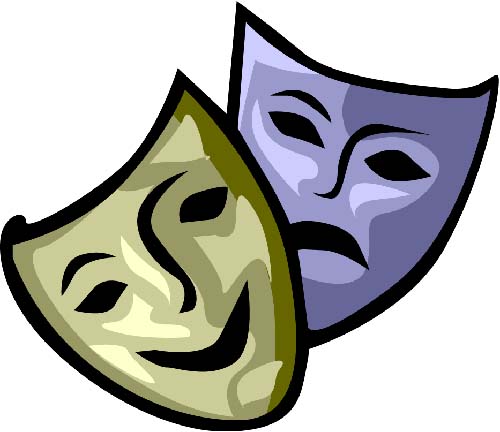 ArtsPeak, the peak Australian advocacy body for arts and culture, has written an open letter to Australian Prime Minister Malcolm Turnbull appealing to him to personally intervene and reverse arts funding cuts.

ArtsPeak co-convenors Tamara Winikoff and Nicole Beyer’s letter warns of an imminent loss of vital arts and cultural infrastructure that will threaten to impoverish the nation.

Beyer, Director of Theatre Network Australia, fears that the Australia Council’s May announcement of operational grants for small to medium arts organisations, will lead to funding cutbacks and possible closures loom for more than 140 artistic companies.

Winikoff believes up to half may lose their operational funding, highlighting a "devastating blow for contemporary Australian artists who depend on these organisations to bring their work to the public".

While the full impact of the cutbacks are yet to become clear, Beyer says she knows of programs, projects and international tours which had been cancelled in anticipation.

She stresses “anxiety in the whole sector is prevalent (as) this is the biggest damage done to the small to medium sector in the history of arts funding.”

In 2015, the Australia Council had its budget cut by $105 million over four years to fund a new Australian arts and culture fund administered by the Federal Arts Ministry.

Following an outcry from the arts sector, the government returned $8 million a year in funding or $32 million over four years and established a new fund, Catalyst.

However, it has yet to respond to the 13 key recommendations of a Senate inquiry, tabled on 2nd December 2015, notable among them that full funding be restored to the arts' grant maker and efficiency savings marked for national institutions be halted.

The letter urges the Prime Minister "take decisive action to restore sector and public faith in the government's management of the arts and cultural portfolio, and to enlist the sector as a vital contributor to achieving your vision for an agile, innovative and socially cohesive Australia". 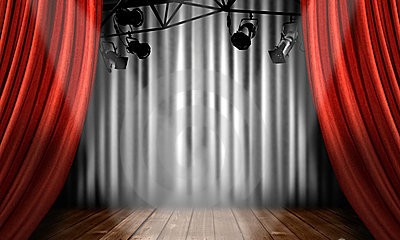 Representing the nation's artists, actors, directors and writers, ArtsPeak is an unincorporated federation of national peak arts organisations that promotes research, policy and industry development, communication and advocacy for the arts sector.

The full text of the letter can be read here:

Re: The state of the arts

With news of the impending early election, we are writing to you on behalf of ArtsPeak, the peak Australian advocacy body for arts and culture to convey deep concern regarding changes to your Government’s support of arts and culture since 2014. We have witnessed sector budget cuts, funding administration changes and destabilising implementation that we believe is detrimental to the sector.

These changes were made without clearly articulated priorities or a framework which would make evident the government’s cultural vision and rationale.

The introduction of a new federal funding program would have been well-received if it had been established through new monies being made available through the arts portfolio. However, this has not been the case.

The resulting distress led to an unprecedented and unanimous response from across the arts and cultural sector during last year's Senate Inquiry, with a record number of almost 3,000 submissions received.

The recurring themes since the arts budget decisions include:

• the deleterious impact on the engine room of the arts (operational funding for the small to medium organisations and support for independent artists)
• the deliberate weakening of the arms-length funding principle upheld for over 40 years by Australian federal governments of all persuasions
• the lack of any evidence based policy framework or consultation with the sector prior to the reallocation of funding from the Australia Council
• lack of Government understanding of the arts sectors’ interconnected nature
• the creation of the Catalyst Fund, which still appears to duplicate the role of the principal federal arts funding agency, the Australia Council
• imposition of the efficiency dividend on national cultural institutions, despite previous Government advice to the contrary.

This was not a sign of thought through policy, and the sector greeted the appointment of a new Minister for the Arts with relief and an expectation that good governance would be restored along with funding to the Australia Council. However, while the partial return of that money will mitigate the most adverse impacts, this has not solved the problem nor repaired the lost trust and respect of the arts and culture sector.

Arts and cultural infrastructure will inevitably be lost when the Australia Council announces its new small to medium organisations grants in May, allocated from a funding pool reduced by $12 million a year. This will reduce jobs, public access to the arts and production of creative capital so vital to an innovative economy.

The net effect of the ‘efficiency dividend’ budget cuts to the national cultural institutions and the Australia Council is an erosion over time of their ability to do their job. For example, they will impact on the National Library’s Trove, a world leading digitised repository of Australia’s creative output, and a public resource of inestimable value, available to all Australians.

We assert that it is time to take decisive action to restore sector and public faith in the government’s management of the arts and cultural portfolio, and to enlist the sector as a vital contributor to achieving your vision for an agile, innovative and socially cohesive Australia.

• full implementation of the Senate Inquiry recommendations; including
• full return of Australia Council funding removed from the 2014 and 2015 budgets
• the Catalyst program to continue only if resourced with separate new funding
• immediate removal of efficiency dividends on national cultural institutions
• inclusion of the arts in the Government’s innovation and STEM agendas (as promised by Arts Minister Fifield in his NGA speech in January 2016).
• development of a strong creative brand to drive the powerful cultural diplomacy capabilities this country can contribute globally
• your backing to prioritise arts and culture as key tools in Australia’s future prosperity.

Prime Minister, we know you are fully aware of the cultural sector’s potential to contribute to growing Australian innovation and creativity. As Julianne Schultz points out in her powerful article on global culture , the cultural sector ‘now accounts for about a fifth of GDP in most developed countries and is rapidly growing in others’. However, in Australia the figure is below 10%, and despite our distinctive advantages, is ‘one in which we are in danger of falling short’. We have work to do.

Australia’s cultural sector has always punched above its weight in return on investment. There is a real opportunity for a long-term government vision to grow and intelligently apply this investment, to be enjoyed by all Australians, now and into the future.

ArtsPeak stands ready to work cooperatively with the Government to support the development of a vision for the arts in the innovation economy. We look forward to your positive response to this letter.