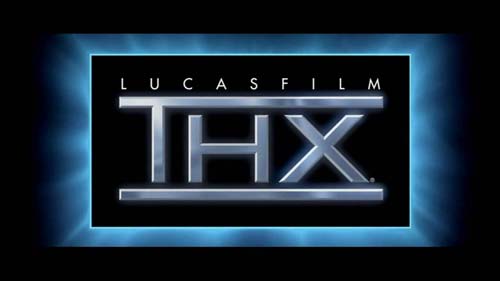 A new partnership between THX Ltd. and the China Film Group is set to introduce THX to Chinese moviegoers.

“The debut of THX in China is of special significance to Chinese filmmakers and movie-goers, bringing China’s film industry one step closer to international standards regarding audio and video performance”

Praising THX for its authoritative position and extensive experience in the industry,

“We look forward to working with THX to bring the Chinese audience the world’s premium audio/visual enjoyment and the most perfect cinema experience.”

Explaining THX’s expansion in China, Louis Cacciuttolo, THX Executive VP of International Business Development and Brand Strategy, added “our purpose in China, is to foster the passion and creativity of filmmakers encouraging them to push the boundaries of storytelling.

“THX has certified over 4,000 cinemas including world renowned venues such as the TCL Chinese Theater and the ArcLight in Hollywood, the Empire in London and the State Kremlin Palace cinema in Moscow.

“China is the second largest market in the production of film trailing only the United States and it’s the fastest growing market for movie viewing.

“Priding itself on providing professional filmmakers with a better technical ecosystem, THX will open corporate offices in Beijing and work with Chinese directors, China Film Group and Hollywood, to preserve the integrity of storytelling while redefining the cinema experience.”

THX was created in 1983 by legendary director George Lucas and a team of Lucas film engineers.

For more information go to www.thx.com