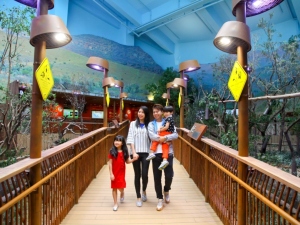 Hong Kong theme park Ocean Park has opened Adventures in Australia, an all new animal exhibit based on the South Australian Outback.

Presenting an Australian themed setting, the exhibit is climate-controlled to match the seasons in South Australia, and illuminated using both natural and LED lights to simulate the hours of the day. It has been designed using recycled timber and other environmentally-friendly materials.

Sponsored by the Australia and New Zealand Banking Group (ANZ), the attraction aims to encourage  visitors to learn about the natural heritage of South Australia, as well as gaining an insight into the sustainable lifestyle of Aboriginal communities. 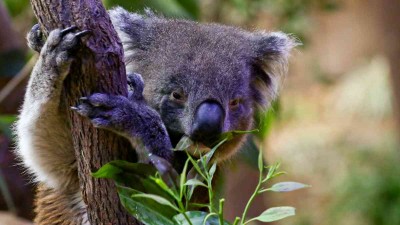 Commenting on the significance of being entrusted with the Australian native animals, John Tsang, Financial Secretary of Hong Kong stated “the opening of Adventures in Australia marks an important milestone in the relationship between Hong Kong and South Australia.

“Much more than attractions, the new exhibit will help spread critical messages of conservation and sustainability.

“No less important, these messages symbolise the close bonds that Hong Kong and South Australia have long enjoyed, and will continue to enjoy.”

“Benefiting from the meticulous guidance provided by the South Australian government and Cleland Wildlife Park, we are thrilled to offer a realistic taste of South Australia to the public and a comfortable home to the iconic animals, which are all thriving under our care.” 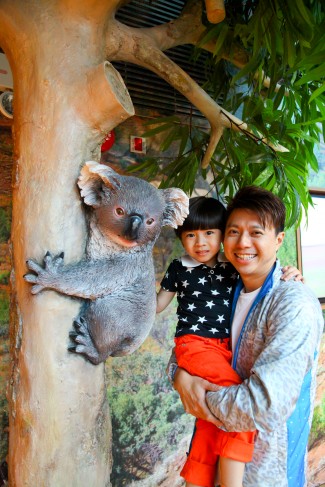 Commenting on the receipt of the awards, Li stated “our ground-breaking seasonal events, dedication to conservation and culturally relevant positioning are always our keys to success.

“While providing exceptional theme park services, we stay true to our conservation, education, and entertainment pillars in connecting our guests to nature.

“We are grateful for all tourists’ support and will continue our hard work to provide memorable experiences that combine entertainment with education.”

Aiming to promote the theme park industry in China, CAAPA was founded in 1987 and has over 300 corporate members.

The Ferris Awards have been created to recognise and celebrate outstanding performance and contribution in the previous year.