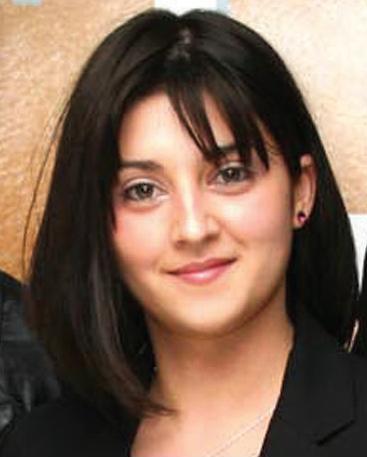 AEG Ogden's recent flurry of executive appointments has continued with the arrival of Katie Musham in a role where she will oversee and expand the commercial opportunities within the Group's four arenas.

Musham was previously the Senior Sales Manager at London's The O2 Arena - acknowledged within the live music industry as the best venue in the world and was recently ranked number one by Billboard Magazine.

Announcing Katie's appointment, which the Group has described as a "major coup", AEG Ogden Chairman and Chief Executive Harvey Lister said she would bring tremendous expertise and music industry contacts at the highest level to the company.

Lister stated "Katie has excellent working relationships with leading UK and international promoters and a proven track record in delivering major world class music events to The O2 and before that, Wembley Arena.

"She has an inherent understanding of the world music scene and stays in regular contact with promoters, agents and managers to keep ahead of industry trends.

"Next year, Katie will spend more of her time in Western Australia working on marketing initiatives and developing a strong event schedule ahead of the opening of the Perth Arena in 2012.

"Having seen what she achieved at The O2 and Wembley Arena, I am genuinely excited about what Katie will bring to the Australian arenas under our management."

Musham said she was "thoroughly excited" to be joining the AEG Ogden group, stating "Australia is a flourishing market that continues to grow in importance in the global live music and entertainment touring market.

"I am keen to leverage my experiences at the O2 and I look forward to working with my new AEG Ogden family to develop and enhance the great portfolio of venues for the benefit of the clients and our customersâ experiences."

Musham will be based in Sydney at Acer Arena and will work closely with AEG Ogden's Group Director of Arenas, Tim Worton.