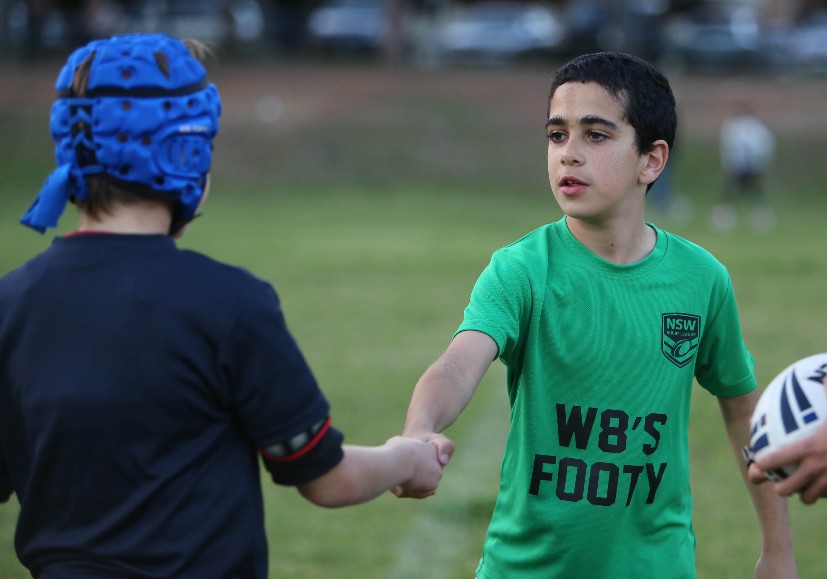 The NSW Rugby League (NSWRL) will next week launch a new program featuring 21 alternate competitions across Sydney in a bid to encourage children of all ages and sizes to play and stay in the game, including the weight and age format that enabled Penrith star Nathan Cleary to realise his NRL dream.

The Recreational Rugby League Program initiative has been backed by the NSW Government, following a successful pilot program last year, and endorsed by Cleary, who has admitted that he would not be playing rugby league today if not for the weight and age format of the game when he was playing as a teenager in New Zealand.

Cleary explained “after my first ever match it was hard to even fathom playing footy because the skill aspect was out of the game.

"It was all about who ever could run the hardest and tackle the hardest. If you’re just getting smashed all the time it’s not much fun as a little bloke."

The program, which features a range of competitions for children as young as 10, as well as an adults Friday Night nine-a-side competition, will be run over the next four months in the Penrith, Parramatta, Manly, Balmain and Western Suburbs districts.

In line with the end of the junior rugby league season over the next two weekends, the first of the competitions will kick off next Tuesday (29th August) with the focus on providing a fun and safe environment and a shorter commitment to ensure children are not lost to the game.

Explaining the concept, NSWRL General Manager of Football Barrie-Jon Mather stated “the W8s program allows everyone to compete on an even playing field against opposition their own size.

“This was a great success when NSWRL introduced its pilot programs last year and gives everyone an environment where they can compete and continue to play the game.

“We know that unevenness of competition and the time commitment of a long season are major factors why kids turn away from the game."