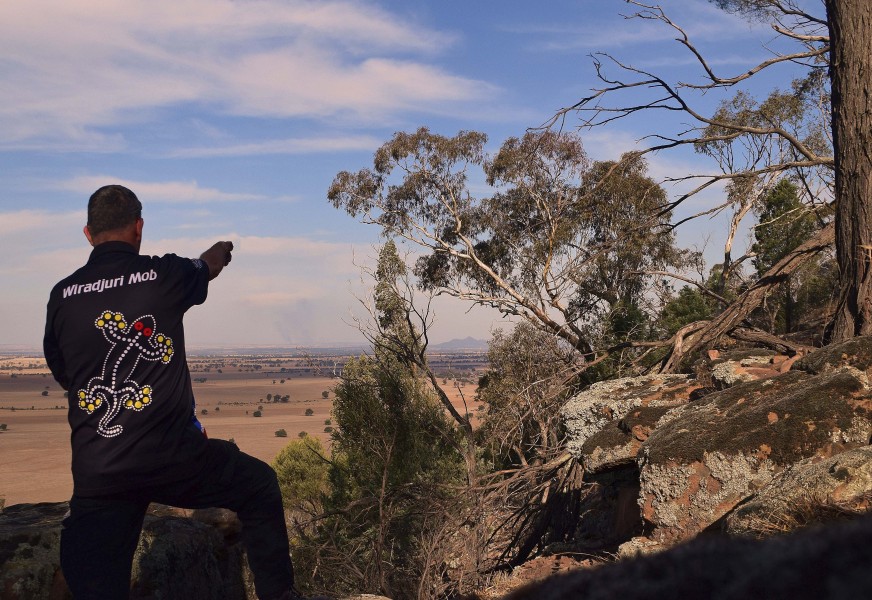 NSW has overtaken Queensland as Australia’s most popular location for international visitors to experience Aboriginal tourism, with the sector growing by 62% in visitor participation in the year ended March 2017.

More than 332,000 international tourists to NSW took part in an Aboriginal cultural experience in the year ending March 2017, spending an estimated $1.3 billion during their visits.

NSW Minister for Tourism and Major Events, Adam Marshall, said the NSW Aboriginal tourism sector attracted visitors from around the world, with travellers from China, the United States and United Kingdom eager to enjoy an Indigenous experience.

Minister Marshall stated “NSW is home to Australia’s largest Aboriginal population represented by many different tribal groups each with a unique story to tell.

“We know that with the right product offering and marketing, we can attract a significant audience to enjoy and learn from Aboriginal tourism experiences.

“The NSW Government remains focused on promoting NSW as a destination where Aboriginal culture is strong, vibrant and diverse, and we will continue to support the development of Aboriginal tourism experiences through our Aboriginal Tourism Action Plan.”

NSW Minister for Aboriginal Affairs, Sarah Mitchell, said these figures were timely following the many celebrations happening across NSW as part of this year’s NAIDOC week.

Minister Mitchell added “these figures are fantastic news during a week where we stop to celebrate the unique place of Aboriginal and Torres Strait Islander people in our communities.

“It gives me great pleasure to see our State’s Aboriginal owned and operated businesses experiencing more bookings and providing more opportunities for visitors to engage with Aboriginal people and experience their culture.”

Seeing Aboriginal art, craft or cultural displays were the top experiences during the year ending March 2017. Of the total 332,000 international travellers, 161,000 took part in one of these activities, a growth of 76% on the previous year. Also popular were Indigenous dance or theatre performances, which were attended by more than 119,000 visitors, up 53% on the previous year. Aboriginal galleries attracted more than 72,000 visitors, up 28%.

7th July 2015 - THOUSANDS CELEBRATE NAIDOC IN THE CENTRE OF SYDNEY