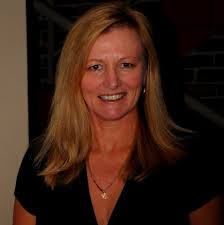 Cheryl Battaerd has been appointed Chief Executive of the NSW Sports Federation.

Joining from the Active After Schools NSW, were she had been State Manager, Battaerd has also been Executive Director of the Illawarra Academy of Sport, Executive Officer of the NSW Premier's Soccer Taskforce and a range of other industry roles.

The NSW Sports Federation has also announced that the 2013 Sports Awards Dinner will be held at Allphones Arena, Sydney Olympic Park on 28th November.

This statewide awards program provides an opportunity to celebrate outstanding achievements and contributions to sport in New South Wales in 2013.

Finalists will be announced on Monday 21st October.

For more information go to www.sportnsw.com.au/