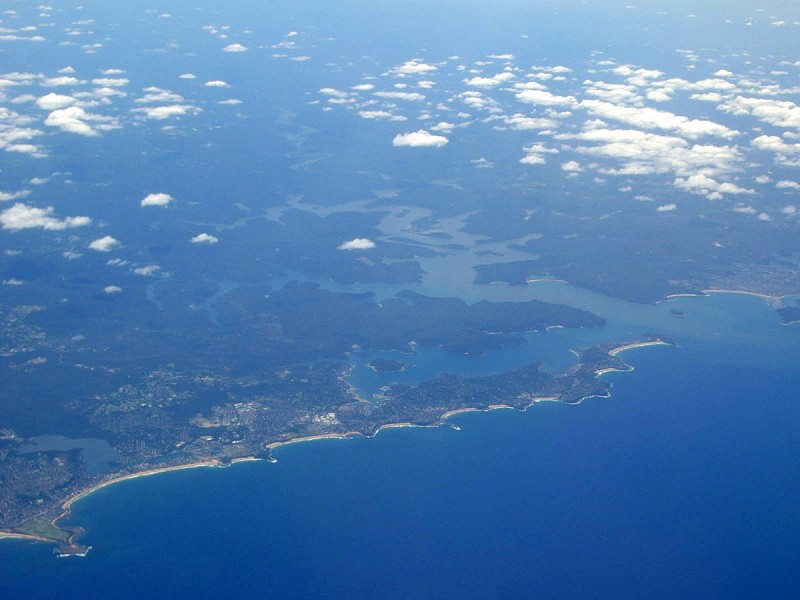 The first ever 10-year plan for the NSW marine environment has sparked a debate about whether further protections are needed along a large stretch of the state's coastline.

They include ramping up measures to improve water quality and reduce litter, with water pollution identified as the biggest threat.

It also focuses on sustainable fishing and aquaculture, noting that recreational fishing alone generates about $3.4 billion of annual economic activity and about 14,000 full-time jobs across coastal NSW.

However, fishing was also identified as a threat to "particular environmental assets", and new harvest and risk management strategies are being proposed for fisheries that have moderate and high-risk levels.

Johnstone told the ABC “it's looking to promote economic growth as well as balancing conservation.”

The document mentions the Hawkesbury Shelf marine bioregion - a massive stretch of coastline from Newcastle to Wollongong which conservationists want to be made into a marine park, adding to the eight marine parks currently recognised along the NSW coastline.

Daisy Barham from the Nature Conservation Council said the Hawkesbury Shelf was the only region that did not have one, advising “research has shown that a marine park deals with the most number of threats to the marine environment, so if the government is serious about dealing with the threats that our precious environment faces, they would absolutely bring in a marine park for the region.

"We're really encouraging the government to move ahead with the marine parks for the region, it's well overdue.”

Johnstone said it was too early to say what protection measures would be considered for that section, but stressed it would need lengthy consultation, adding “that hasn't been identified as yet, so there's still quite a process to go through to identify what are the best spatial management mechanisms in the Hawkesbury Shelf marine bioregion, and we need to talk to the community about that.

"That will be dealt with separately, and we really need to obviously talk to the community in detail about any options, but there's nothing developed at this stage."

Brown said there were already big areas of aquatic reserve there, particularly around Sydney Harbour, telling the ABC “any attempt to introduce marine parks or any more exclusion zones other than what there are now, I think would be very, very unpopular and certainly I'd do everything in my power to make sure it didn't happen.”

Submissions can be made on the strategy until 8th December at www.marine.nsw.gov.au/key-initiatives/marine-estate-management-strategy