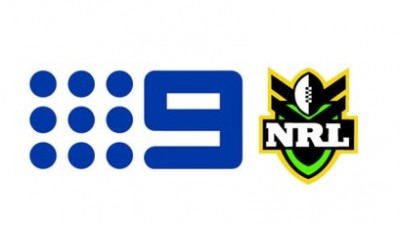 The NRL has secured a new four-year television deal with Channel Nine from 2018 that will see the second match of future State of Origin series played on a Sunday night.

The new television deal allocates a standalone representative weekend that takes in Pacific Nations Tests and the Sunday night State of Origin.

International rugby league Tests will be given increased priority with a dedicated window set aside after the premiership season.

The deal will also ensure four live matches a week are broadcast on free to air television instead of the current two in a deal worth $925 million - a free to air TV record in Australia.

We are preserving Origin as a marquee event of the year while minimising disruption to the Premiership.

NRL Chief Executive Dave Smith (pictured below) says the deal will help bring more games to more fans, and protect the longevity of the code.

Smith explained that the new deal will see "more live and free rugby league on television - and that is what the fans want.

"And we still have simulcast rights, pay TV, New Zealand and international television rights to be negotiated.

"So the future of the game is in great shape." 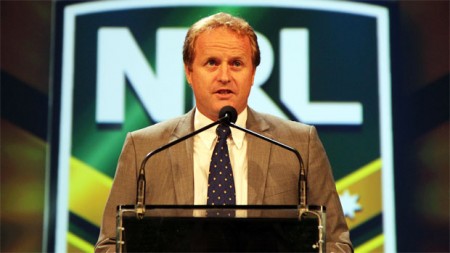 Smith says the State of Origin switch is to preserve the unique occasion of the contest, while minimising disruption to the NRL season - which is set to be trimmed from 26 weeks to 25 under the new arrangement.

Smith added "in other words, we are preserving Origin as a marquee event of the year while minimising disruption to the premiership.

"This will not only improve player welfare but it will be fairer for the clubs and fans."

Smith told a press conference the NRL would regain control over the season schedule, concluding "we will decide, in the best interests of the fans and the clubs, how that schedule plays out."

The NRL is still in negotiations with Fox Sports to finalise the pay TV deal.

Smith said the league was keen to maximise its reach, including by using its own streaming capabilities, which are under development.