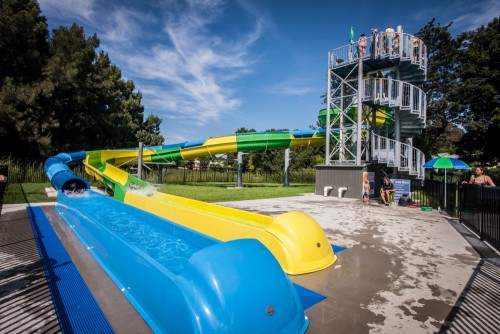 Two years on from its $10 million redevelopment, Shoalhaven City Council's Nowra Aquatic Park is proving to be a success with its growing number of patrons.

Refurbishing a facility that was over 50 years old prior to its rebuild, the redevelopment delivered a nine-lane FINA compliant 50 metre pool (replacing the leaking former seven-lane Olympic pool); state-of-the-art plant room facilities, including the introduction of a pool water heating system and electronic pool covers to ensure year round heating; and a public ‘Changing Places’ facility for access inclusion.

In addition, the former Nowra Olympic Pool’s toddler pool was replaced with an aquatic play park and two all-new Polin Waterparks waterslides were installed. Shortly after opening, the waterslides were named Vortex and the Rampage by two children in a community competition. 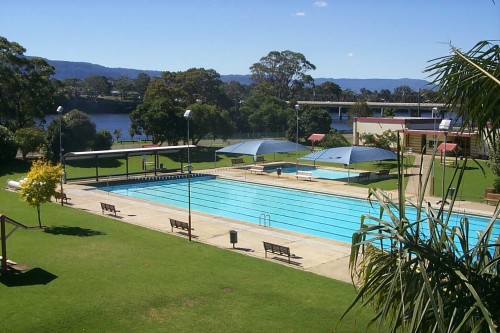 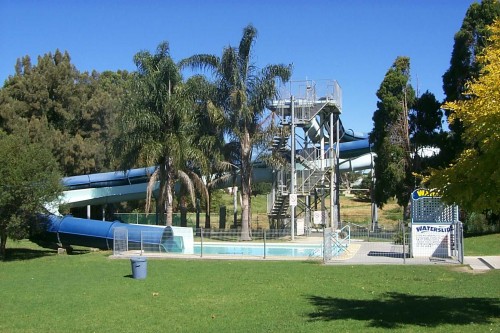 Other new features were a new meeting room and office facilities while the former facility’s kiosk was replaced with a fully equipped café.

Since reopening, the former facility’s 21,500 people a season visitation exploded to 122,000 people in its first year of opening.

In addition, the Nowra Aquatic Park and the Bomaderry Aquatic Centre, which are less than 10 minutes apart, have achieved a combined patronage increase of more than double what it was prior to the re-build of the Nowra site, from 112,300 people per year to 263,000 patrons a year - a number which is continuing to grow. 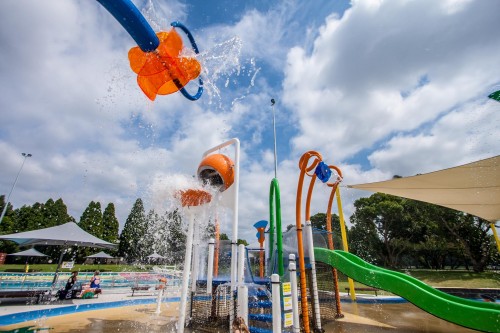 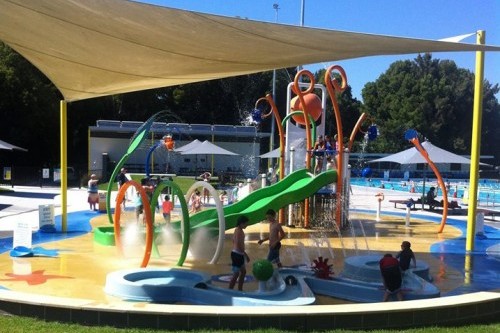 Commenting on this growth, Jaimie-Lee McLean, acting Northern Leisure Manager for Shoalhaven Swim & Fitness, advises “both the Nowra and Bomaderry centres are thriving, which is a complete contrast from what was forecast leading up to the re-opening of the Nowra Aquatic Park.

“Rather than shifting patronage from one centre to another, Nowra Aquatic Park has tapped into a completely new customer market attracting recreational/competition/general users, complimenting the learn to swim/squad/aqua fitness/birthday party offerings at Bomaderry Aquatic Centre.”

Recent developments at the Centre have included its first ever ‘end of summer pool party’ in March 2017 while the café has recently launched a new menu with a wide range of food offerings, as well as birthday party, corporate, school group catering packages.

The Centre is also set to welcome the 2018 Commonwealth Games Queens Baton Relay when it passes through Nowra. 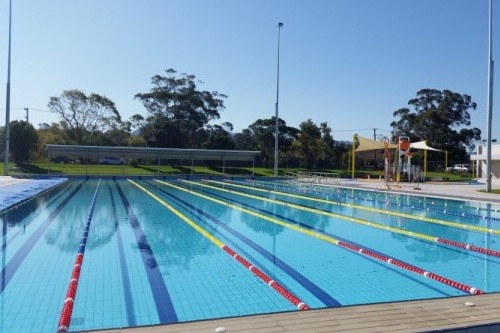 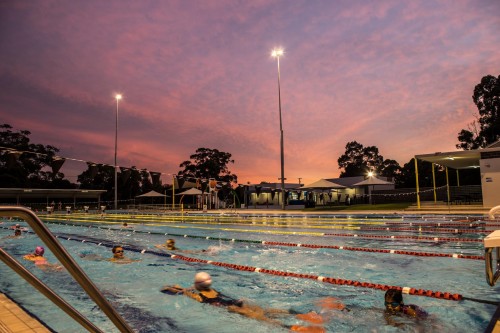 Other upcoming highlights at the Centre over the upcoming summer period will see the venue host the NSW under 14 and under 16 waterpolo championships this month, a waterslide family event in December and a New Year’s Eve movie event while the facility is taking part in the Australia Swims Campaign (an initiative of swimming Australia) in January next year.