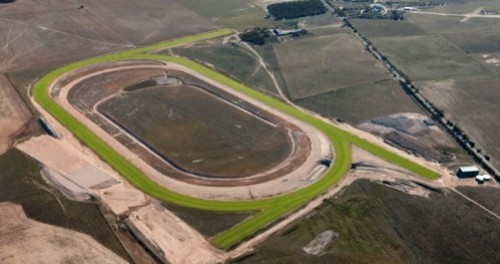 Plans for a new greyhound racetrack in South Australia are going ahead despite the NSW Government having banned the industry and mounting pressure from animal rights activists.

Greyhound Racing SA's proposed track $7.4 million at Murray Bridge was provisionally approved by South Australia’s Development Assessment Commission (DAC) in May, with construction likely to begin within a year.

However, People for the Ethical Treatment of Animals (PETA) is now urging people to message South Australian Ministers for Racing and Minister for Recreaion and Sport Leon Bignell to ask him to stop the development.

A separate online petition to stop the regional racetrack has more than 60,000 signatures so far.

However, over recent months Minister Bignell has repeatedly emphasised that the South Australian Government will continue to support the State’s $50 million greyhound racing industry.

In July, Minister Bignell said the industry in South Australia was completely different to NSW, suggesting that there was no evidence of illegal activity in the State and that it was on track to reach its target of zero deaths in the sport by 2018. 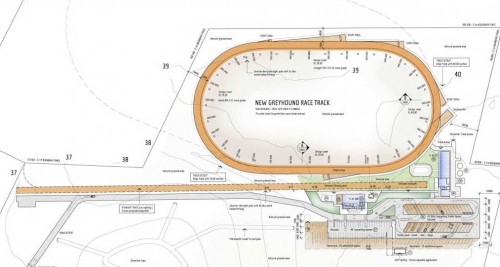 He stated “the industry has worked hard in recent years to ensure the highest standards for animals and that proper processes are in place to prevent illegal activities.

"There has been no evidence that the sport in South Australia has problems like those uncovered interstate, but we will continue to closely monitor and work with the industry.

“I have been satisfied with the leadership shown by Greyhound Racing SA in terms of our state providing the very best conditions and highest standards anywhere in Australia when it comes to greyhound racing.”

Last year, the South Australian Government introduced changes to the Animal Welfare Act 1985 to include new offences for participation in live-baiting.

Over recent days, acting South Australian Planning Minister Tom Koutsantonis said DAC made the call about whether or not to approve the racetrack, not the government. 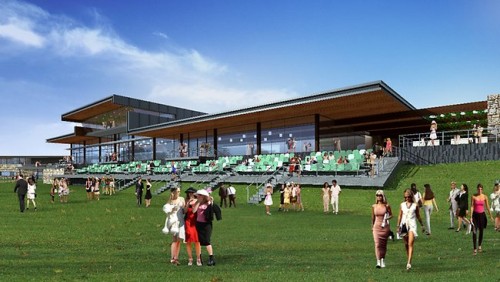 During the past two years, Greyhound Racing SA has amended the local rules of racing, increased the number of animal welfare and compliance staff, increased the number of inspections of properties, purchased equipment: fleet vehicles and drones to assist with the inspection of large properties; increased testing or swabbing of greyhounds; and have made it compulsory for registered participants to disclose all private training or trialling facilities.

Commenting on the new Murray Bridge track earlier this year, Greyhound Racing SA Chair Michael Fabbro said the new facility was replacing the existing south track and would be safer for the dogs.

Fabbro told the ABC "the project incorporates South Australia's first one-turn (large circuit) track and the most modern standards in relation to safety and design.

"Additional land at the site has been purchased to allow GRSA to consider how the site may be utilised in support of the industry's Greyhound Adoption Program."

Images (from top): The Murray Bridge track today, plans for the new track and the function centre planed for the course.