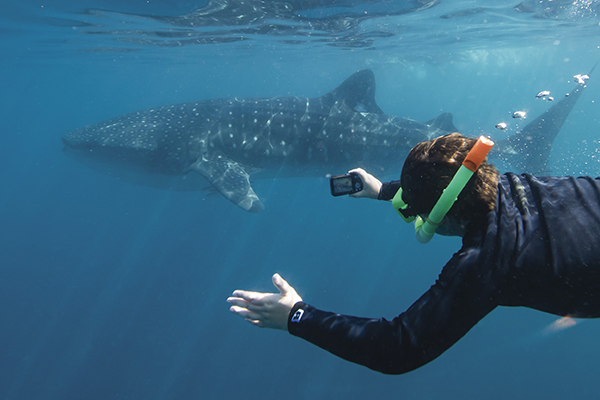 The World Heritage-listed Ningaloo Coast is being put in the international spotlight, as it prepares to celebrate the annual whale shark visit with both a festival and International Whale Shark Conference.

The gentle giants migrate to Western Australian shores between March and August each year, and have become a popular drawcard for locals and tourists.

The Ningaloo Whale Shark Festival will celebrate the migration with a three-day festival in Exmouth, featuring family entertainment, local seafood and coastal culture. The festival is held annually on the last weekend in May, and this year will include free entry for visitors into Cape Range National Park on Sunday, 26th May. 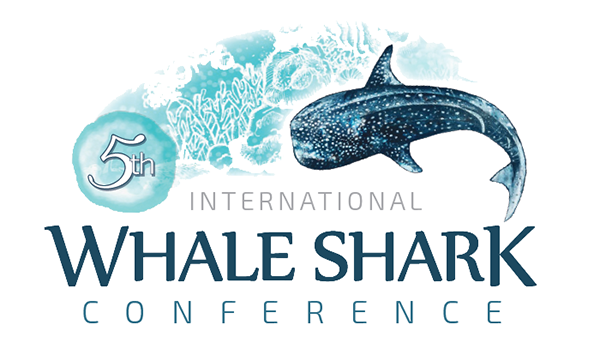 Following the festival, Exmouth will host the 5th International Whale Shark Conference, a prestigious event that aims to generate and support international collaboration in whale shark science, conservation and management. Previous host countries have included Mexico, the United States and Qatar. Ningaloo Coast will host the conference 28th-31st May.

The event is hosted by the Department of Biodiversity, Conservation and Attractions with support from major sponsors Woodside, BHP and Santos.

Ningaloo Marine Park is world famous for its megafauna encounters, with its tropical waters considered one of the best places to swim with whale sharks due to reliability and accessibility.

More than 32,000 people visited the World Heritage-listed Ningaloo Reef in 2018 to swim with whale sharks.

“Western Australia is the only place in Australia, and one of a few places in the world, where you can swim with these gentle giants,” said Environment Minister Stephen Dawson.

“It is a great privilege to be hosting the international conference in Exmouth and an excellent way to facilitate interest in the species’ conservation, while also ensuring a prosperous future for the Exmouth and Coral Bay communities.

“I look forward to showcasing our spectacular marine park to the world.”

“Swimming with the whale sharks at Ningaloo is an absolutely extraordinary experience and a big drawcard for people visiting from interstate and overseas,” added Tourism Minister Paul Papalia.

“The State Government is happy to support the festival, which not only showcases whale sharks and the incredible Ningaloo Marine Park, but also helps raise awareness of the importance of conservation.”

To find out more about the festival, visit http://www.ningaloowhalesharkfestival.org.au and for more information on the 5th International Whale Shark Conference visit https://www.iwsc5.info/