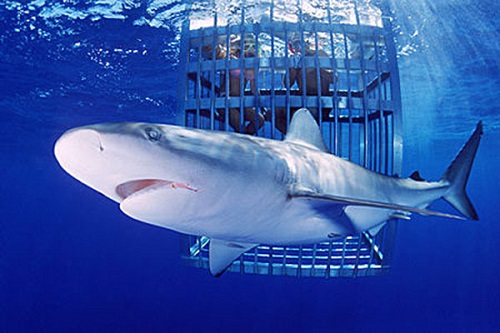 The Tourism Industry Association has advised that a Court ruling to ban shark cage diving in New Zealand is a disappointing outcome based on outdated legislation and is calling on the New Zealand Government to amend the Wildlife Protection Act to recognise modern activities.

The Court of Appeal has ruled that shark cage diving is not allowed under the 65 year old Act, which bans hunting and killing protected wildlife.

The Court found that the definition of ‘hunting and killing’ as used in the Act extends to pursuing, disturbing and molesting, even when there is no intention to hunt and kill, and that the activity of cage diving amounts to disturbing the sharks.

TIA’s Chief Executive Chris Roberts stated “it is disappointing to see that an activity previously approved by the Department of Conservation can no longer exist “Parliament should urgently pass a simple clarifying amendment to the Wildlife Act. Shark cage diving activity should then be managed by a permit system to ensure safe operations. It should not be banned outright.”

The Court of Appeal notes that this ruling places two shark cage diving business operators “in a very difficult position through no fault of their own” and concludes that is “up to Parliament to consider whether these activities should be permitted by amending legislation that provides for authorization with the clarity of modern drafting norms”.

Roberts advised “shark cage diving is undertaken safely in many locations around the world, and there is international evidence that shark cage diving, when well-managed, does not change the behaviour of sharks. Sharks were not harmed in this activity.” 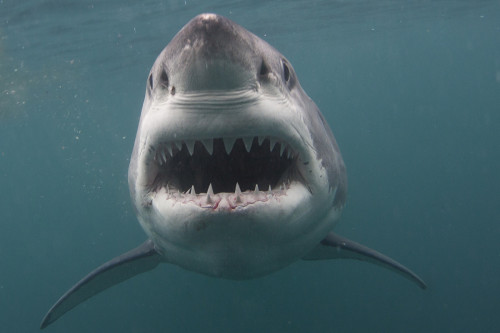 Roberts added “these shark cage dive operators have invested heavily in building their businesses, in a region where tourism is a key part of the economic development plan.

“The activity drew people to the lower South Island and Bluff, supporting regional dispersal with an activity that is unique to the region.

“The Wildlife Act is 65 years old and is being applied to an activity that was never envisaged at the time the Act was passed.

“These two successful businesses have been operating since 2008 and should not be suddenly deemed illegal and put out of business on the basis of legislation that the Court says is ‘not fit for purpose’.”