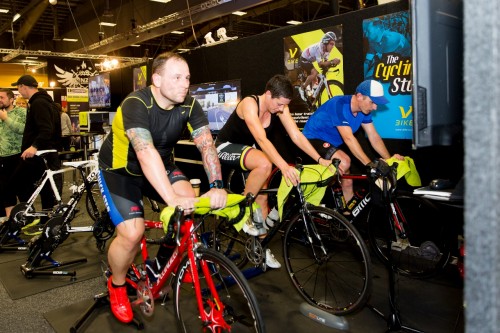 Beddie looks back to Government messages of the early 2000s with slogans such as ‘walk to the bus stop’ as not having been the answer to the looming inactivity, diabetes and obesity issues.

Beddie explains “to be blunt, the old school food pyramid failed Kiwis in the same way that the old school belief that gold medals and long-term participation levels are related.

“For too long we have been sending the wrong messages, but despite all that more than half a million Kiwis make the effort to be active through structured exercise such as gyms or studios.

“Participation in organised sport is declining whereas participation in structured exercise has been consistently growing for the last 15 years. Even during the last financial recession, gym memberships grew and have constantly out performed New Zealand’s GDP growth, in good times and bad.

“What’s clear is that Kiwis want choice and they want flexibility, which is something that that exercise offers. If people like doing things by themselves, they can. If they want to do it in a group they can, such as early morning starts or late-night workouts - both are on offer.

“Because the exercise industry is run almost entirely by the free market, providers of exercise have to adapt and give the consumer what they want to stay in business. As a result, we now have much greater variety in price, product offering, location and service levels than ever before.”

Beddie says he agrees that a well-balanced diet, regular exercise and activity lead to increased energy, decrease in the risks of lifestyle disease, better sleep and a stronger body. 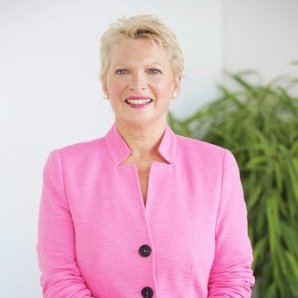 With this approach now universally accepted, Beddie recalls that even 10 years ago the role of exercise was still being questioned.

However, today he sees that information isn’t the issue anymore, it’s helping people to change behaviour.

Beddie adds “we urge less active New Zealanders to change their sedentary lifestyle. It’s about supporting them in their journey, which is much more than just bombarding them with more information, or a new quick fix.

“Waikato University PhD candidate Wendy Sweet says the best personal trainers coached rather than directed their clients. This empowers people to continue to make the right choices, while being guided by an expert.”

New Zealand-based personal training pioneer Sweet undertook researched work of the top trainers in New Zealand, exploring the intervention strategies that they implemented to be most effective in changing their client’s health behaviour, helping them get the results they wanted and to continue exercising to keep healthy in the longer term.

A Stanford University report recently found Kiwis on average walk only four kilometres a day and Beddie says while that is better than nothing it should not be celebrated. Last year, New Zealanders were found to be the chubbiest of 11 nations surveyed by Cigna 360 degrees Wellbeing Score research.

The ExerciseNZ industry Awards will be held on 25th November to pay tribute to the industry professionals helping to get New Zealanders fitter.